On the border of Switzerland and Italy there is one of the highest peaks in the Swiss Alps, Matterhorn (4,478m/14,691ft). The mountain has a near-symmetric pyramidal shape, with 4 steep faces that make it easy to recognize and whose ascent, especially on the final portion with snow and ice, is quite difficult. 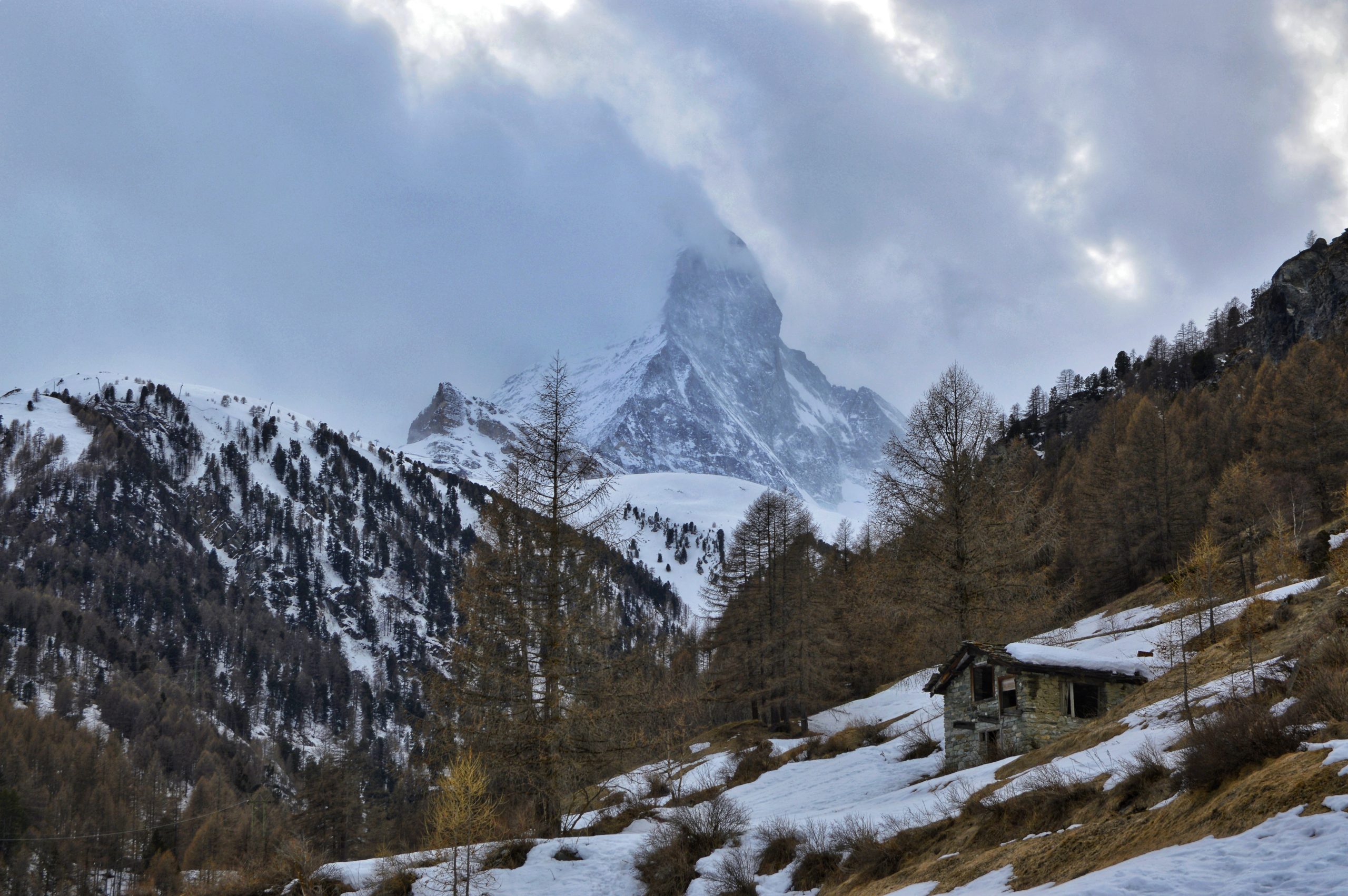 The resort found right next to Matterhorn is Zermatt (1,608m/5,275ft) and it is located in the Swiss canton of Valais. The name Zermatt means alpine meadow in German. The area is famous among mountaineers and winter sports lovers, having several hundred kilometers of slopes. Matterhorn Ski Paradise is located at almost 4000m/13,123ft altitude, being the tourist resort found at the highest altitude that allows skiing all year round. 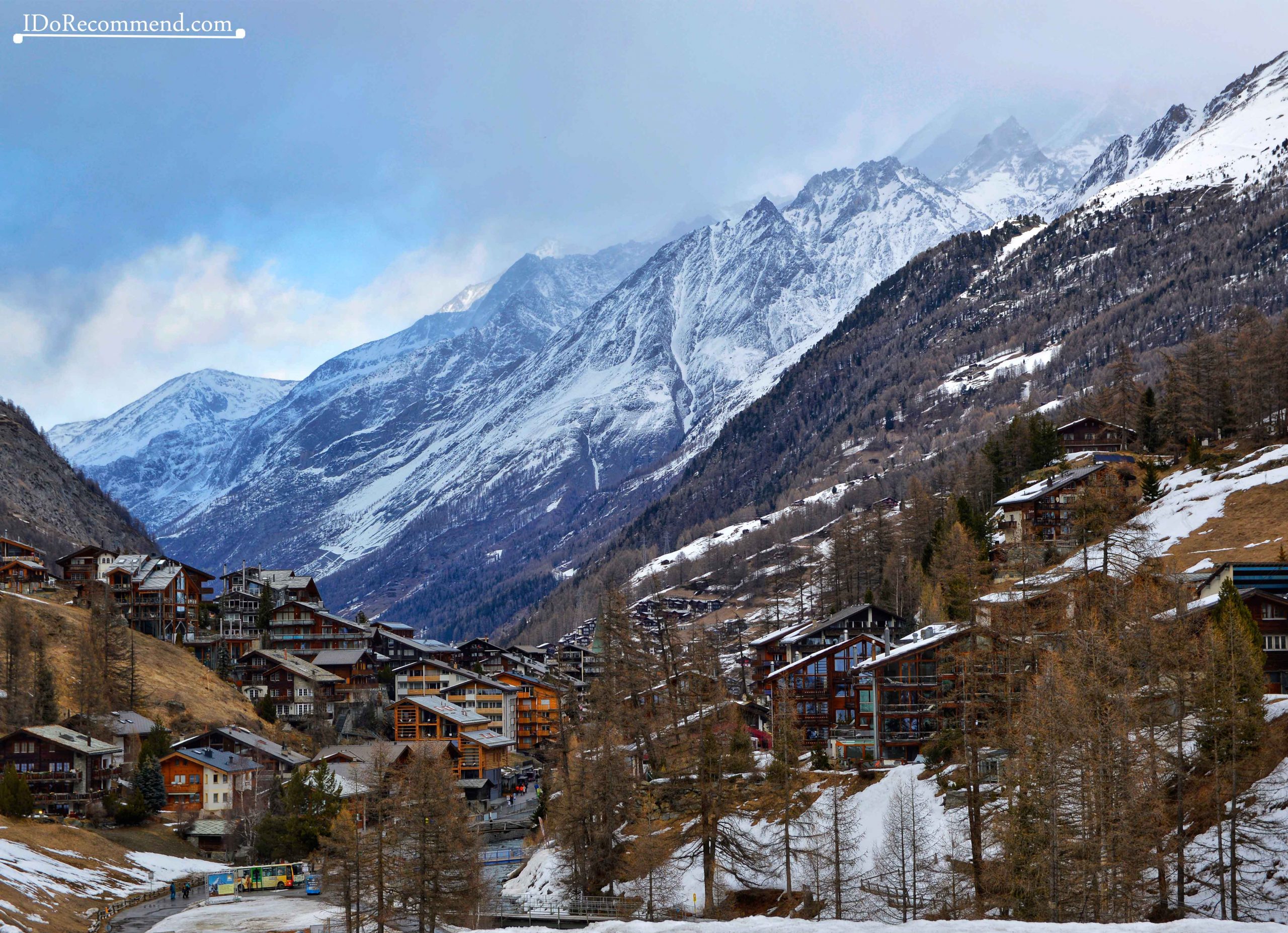 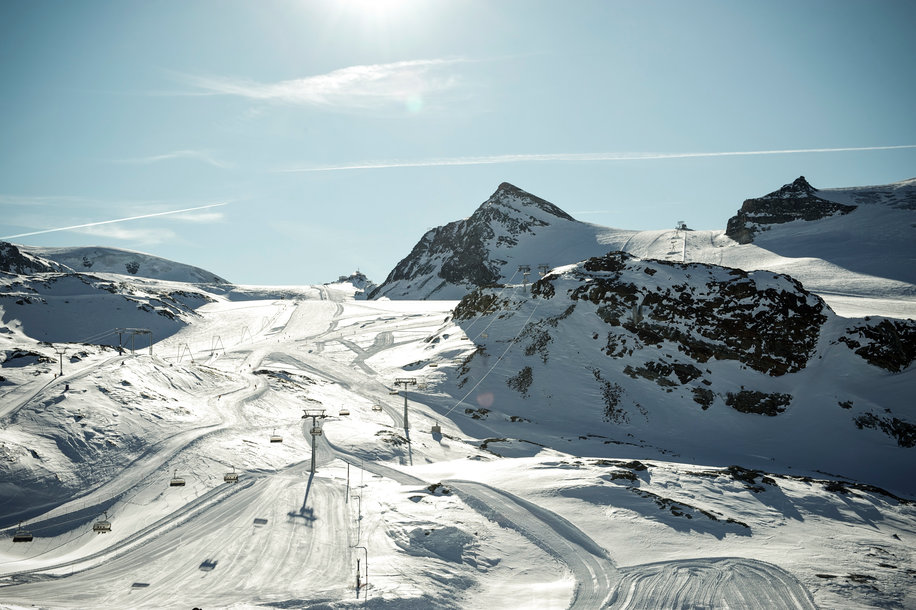 In order to prevent air pollution, Zermatt is a car-free resort. The only vehicles allowed in the resort are the electric ones. Tourists that arrive in the area by car must park it in the neighboring town, Täsch, and from there they have to take the train for 12 minutes to arrive in Zermatt. 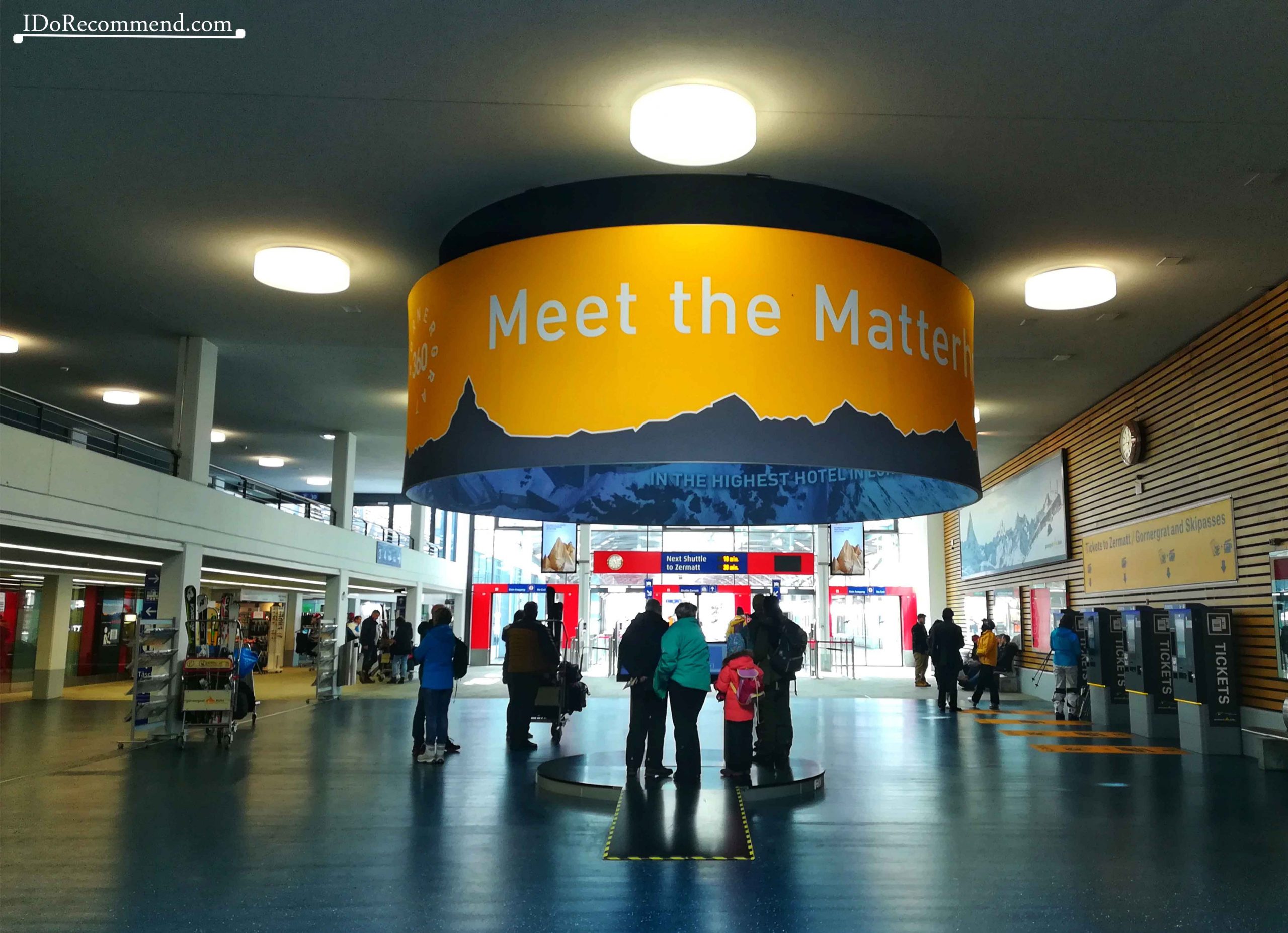 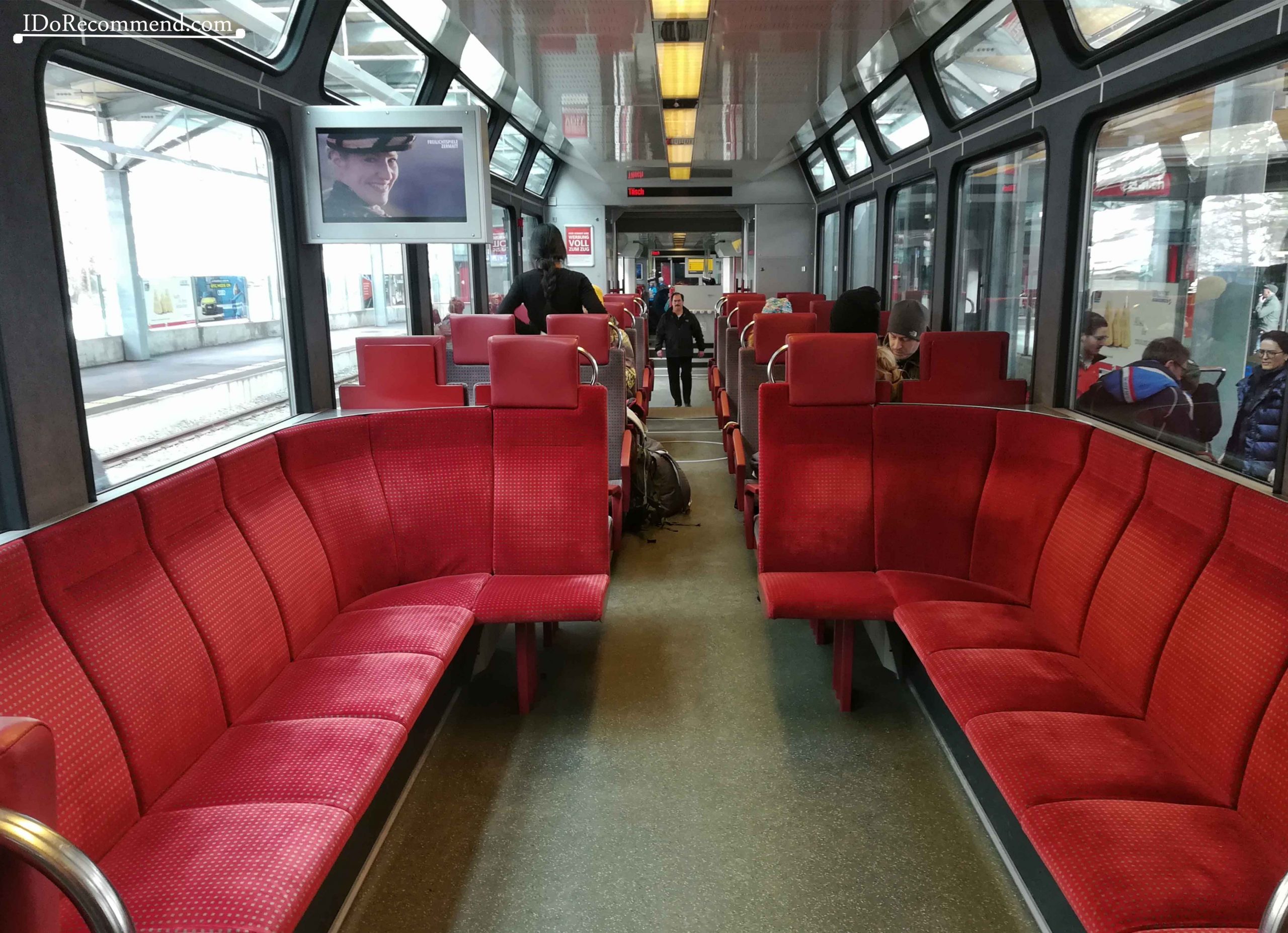 Train that goes from Täsch to Zermatt

A while ago we spent a weekend in the Zermatt area. The weather was not good and due to the fog we couldn’t take the cable car to go to a higher altitude. But we had the chance to see the famous Matterhorn peak from a distance. We spent more than half an hour waiting for the fog to disappear so we could admire the Matterhorn in all its splendour. We also did a short hike from Zermatt to Zum See hamlet (1,766m/5793m) where the skiers enjoyed a hot drink, then passed through the Furi hamlet (1,867m/6,125m) where the cable car station was located. Then we arrived at the Zmutt Dam. The entire hike had 10km/6.21miles in length. While hiking it started to snow with big snowflakes that made us feel like we were in the middle of winter. 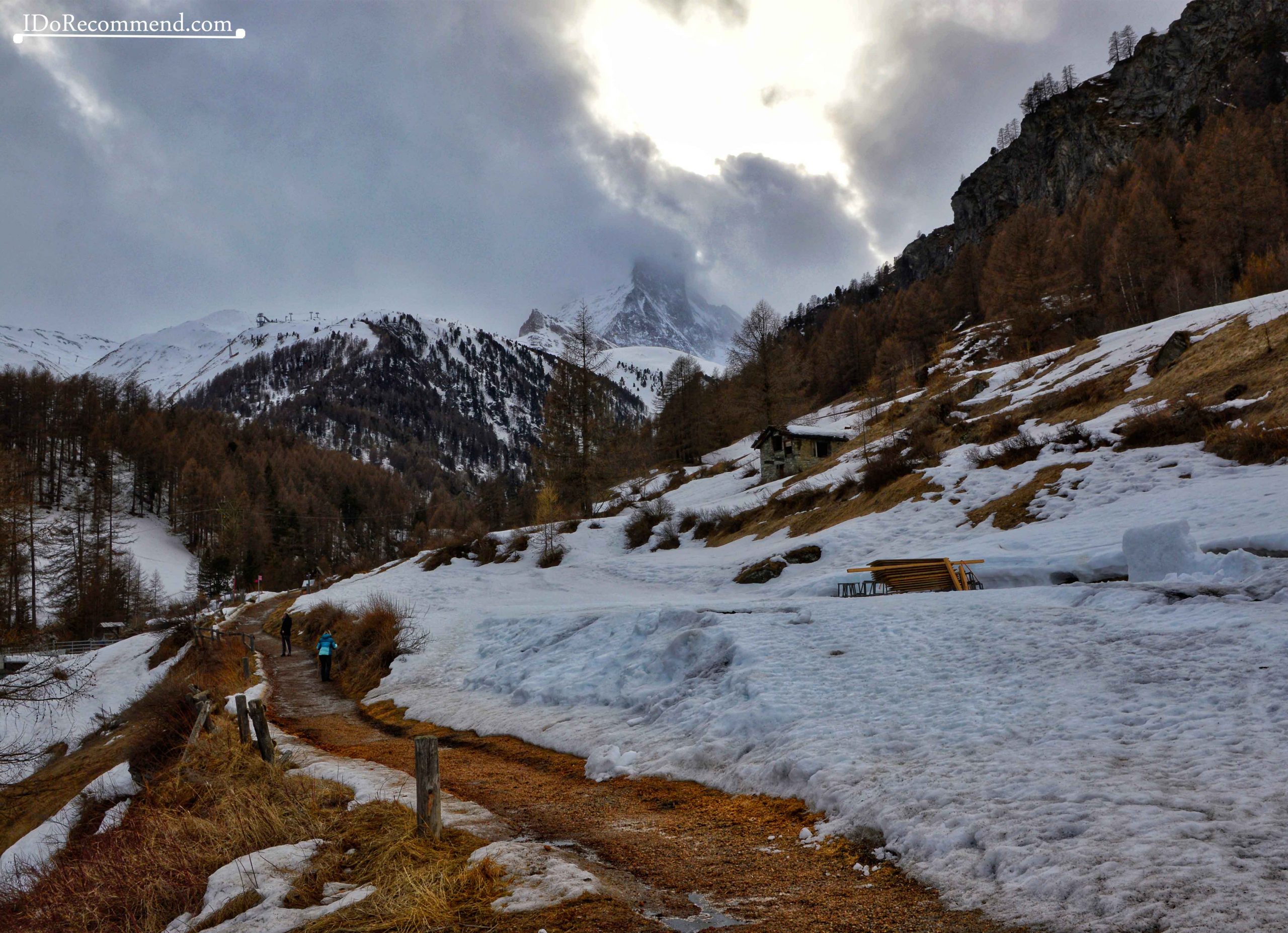 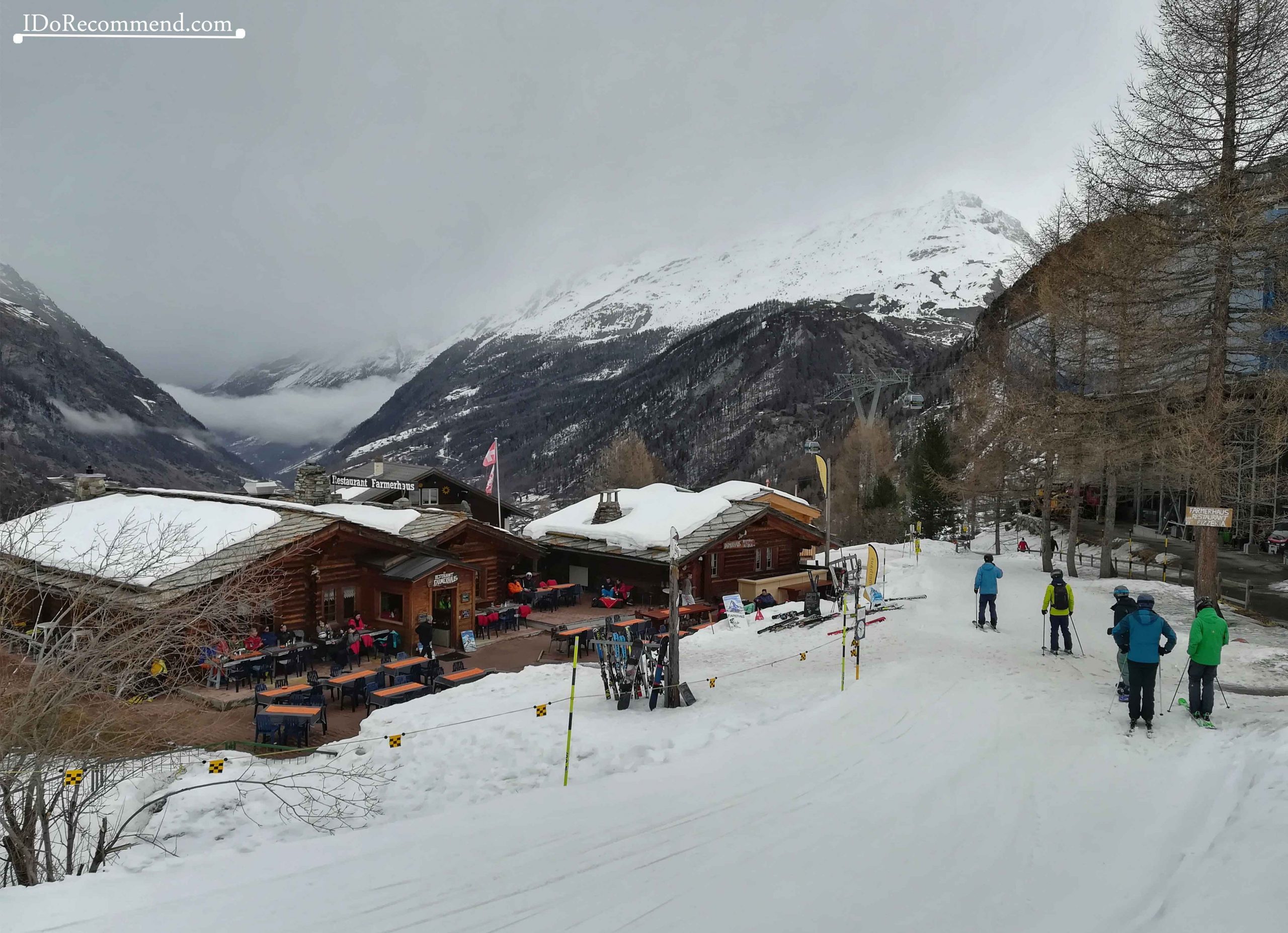 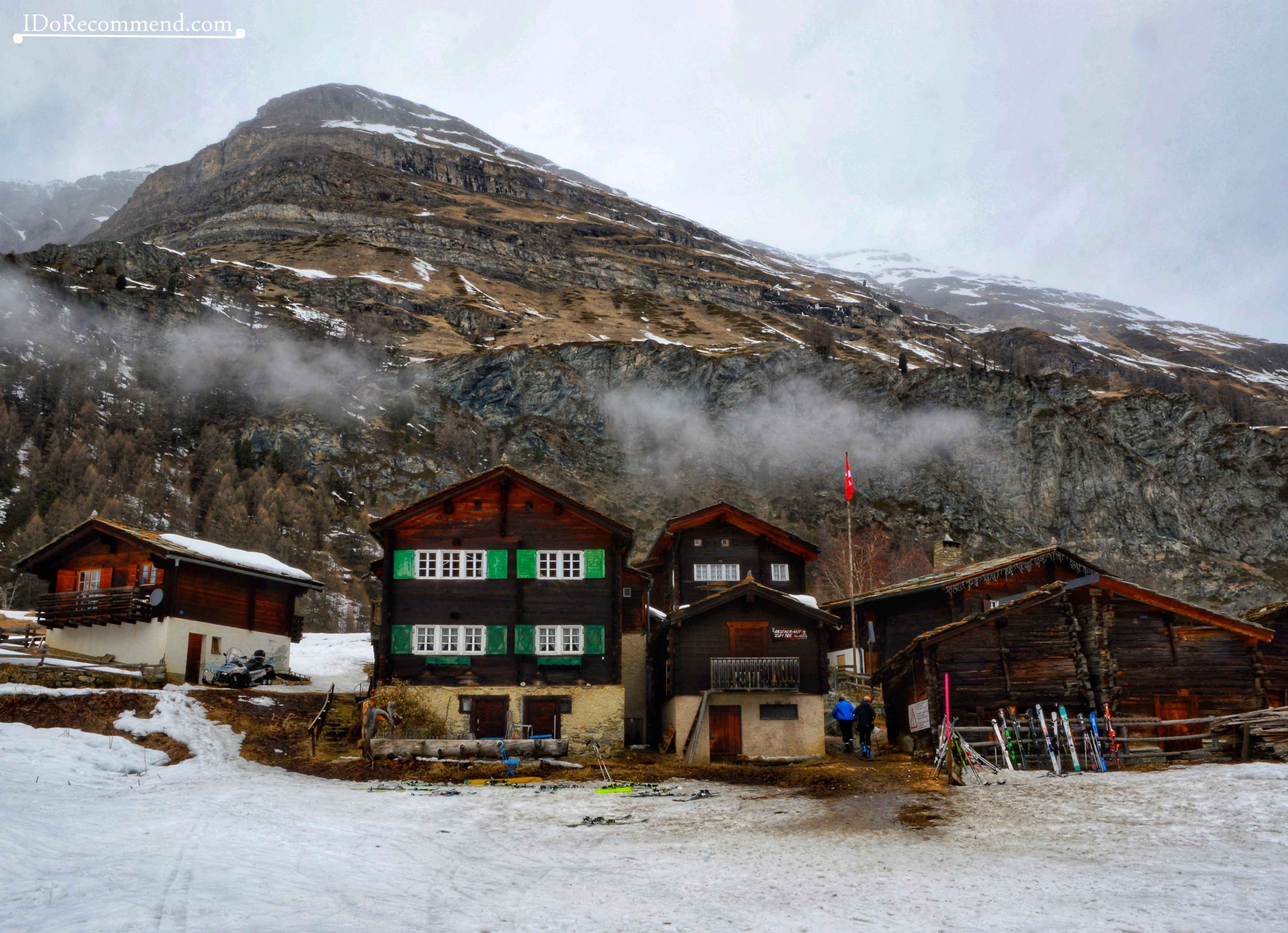 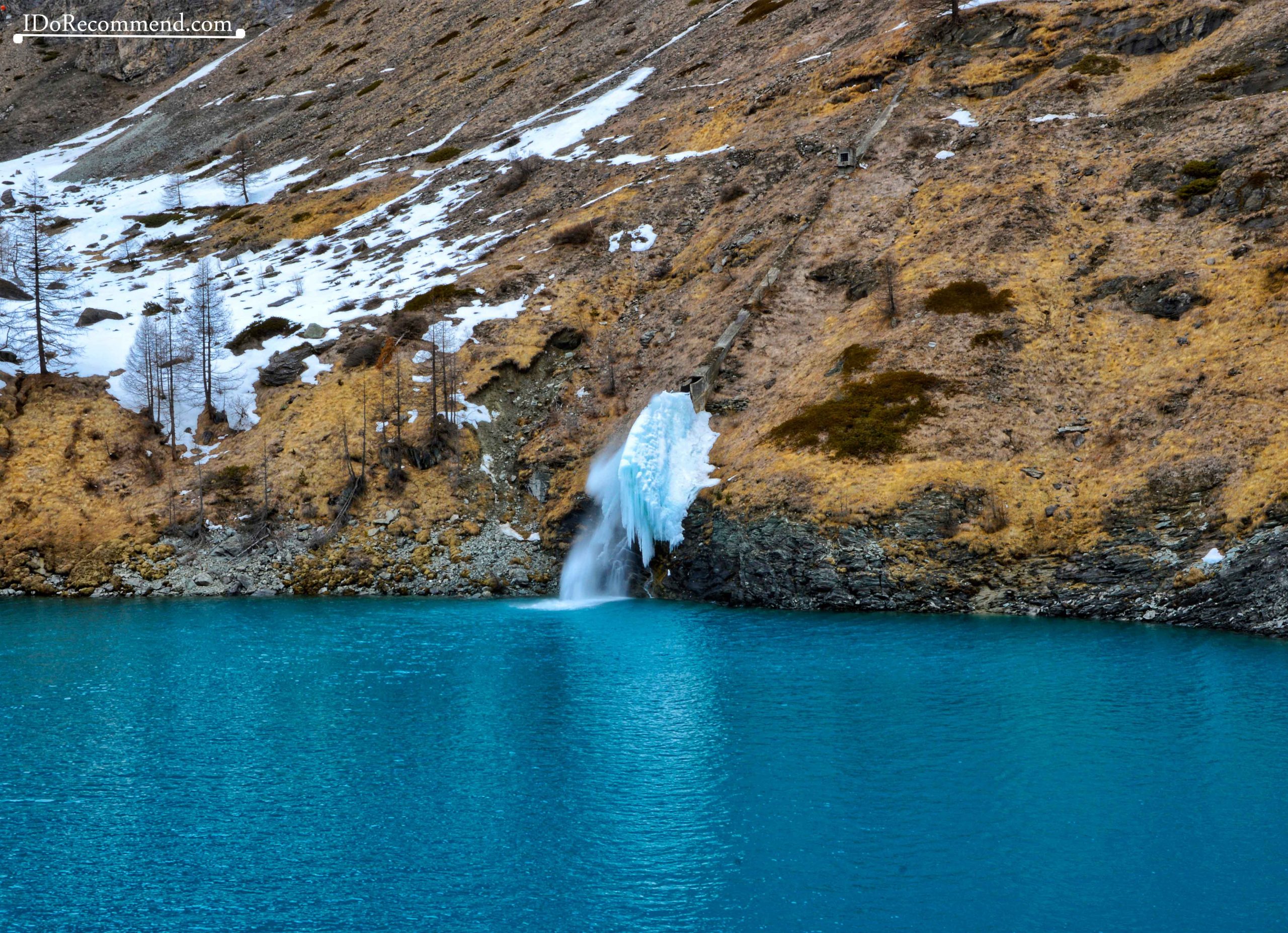 Zermatt, the Canton of Valais, Switzerland.

One weekend in March.

The mountain is also known as Monte Cervino in Italian or Mont Cervin in French.

The first ascent on Matterhorn was done by a British mountaineer in 1865. Nowadays, around 3000 climbers reach the summit annually.

The image of Matterhorn is famous all over the world because it has been Toblerone chocolate’s logo since 1960. The dessert was created by Theodor Tobler in Bern / Switzerland in 1908, using the following ingredients: milk chocolate, nougat, almond, honey and has a distinctive triangular shape.

There are 4 trails to reach Matterhorn:

Other activities in the Zermatt area: 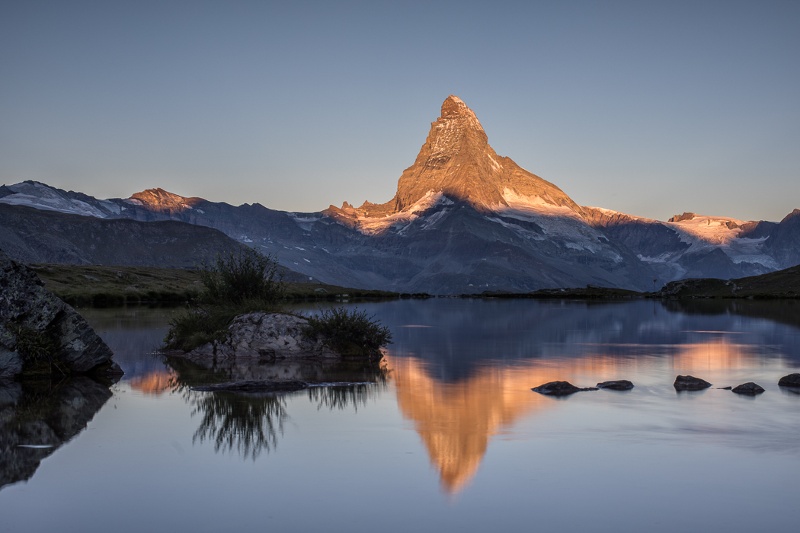 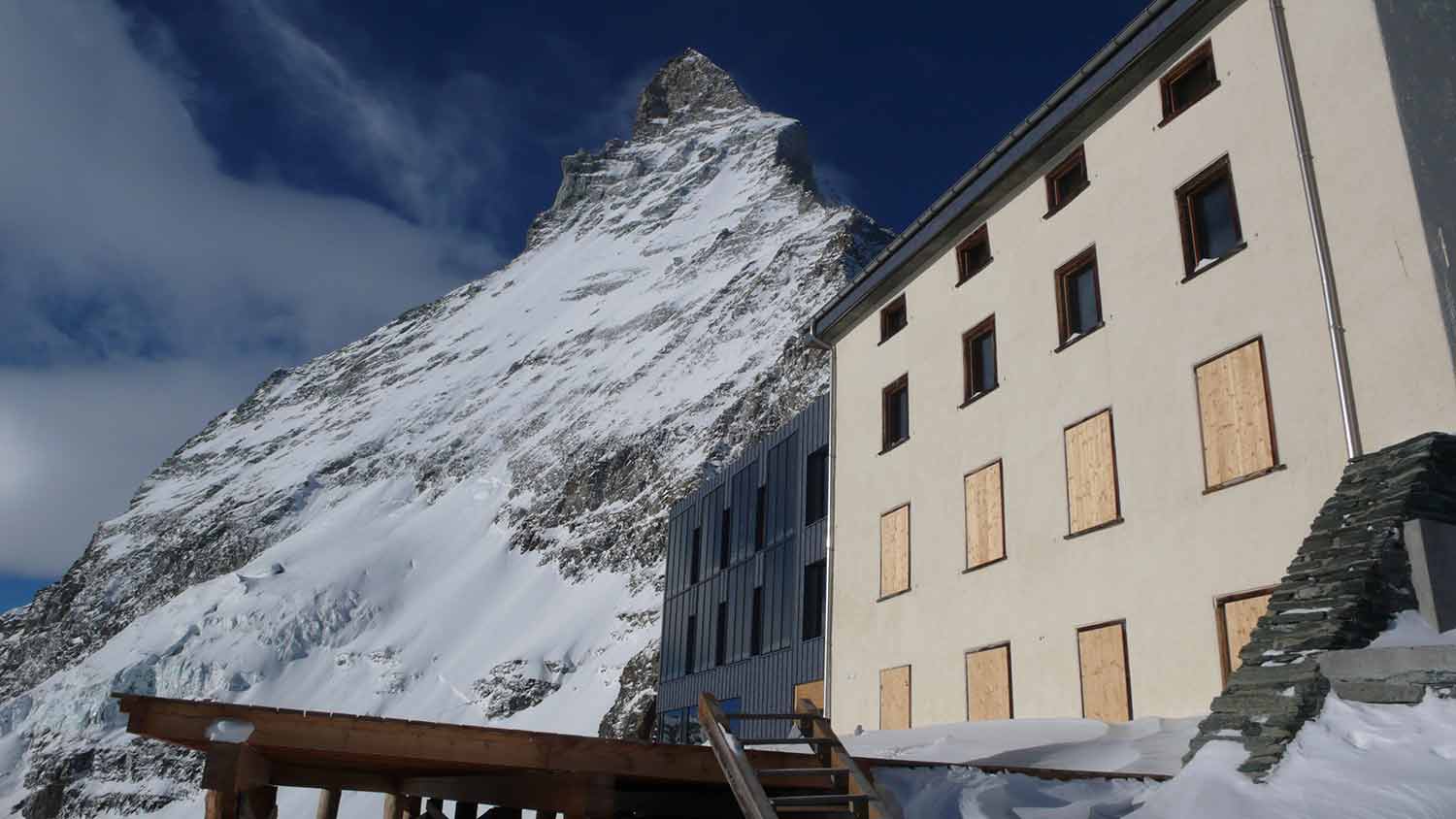 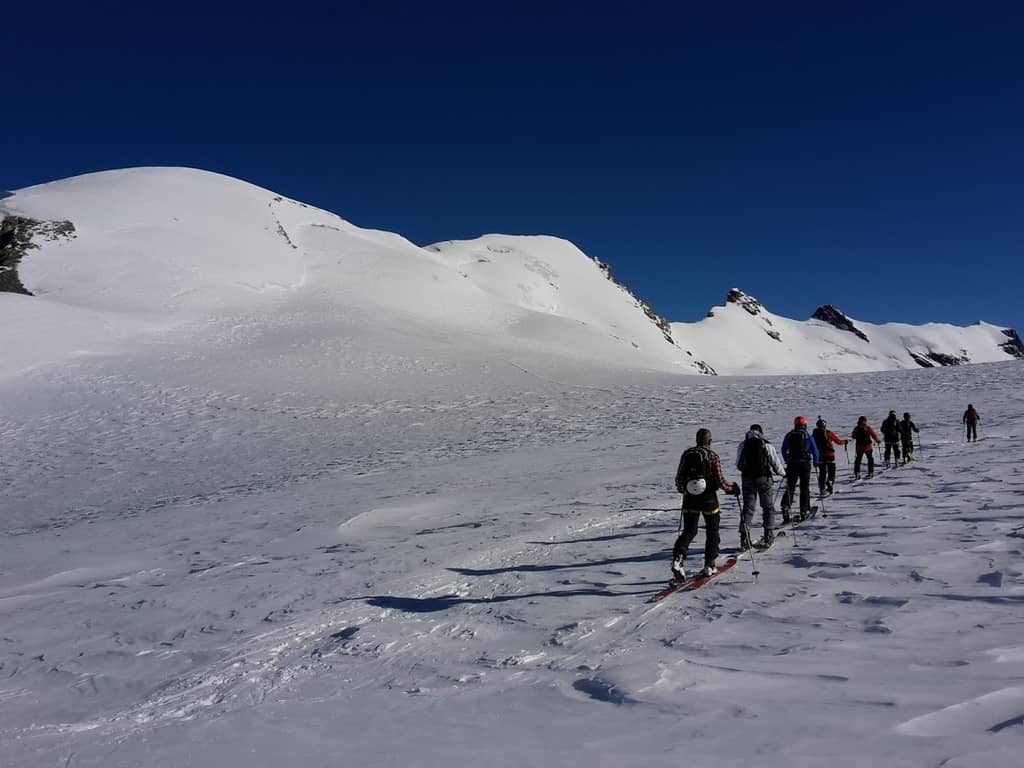 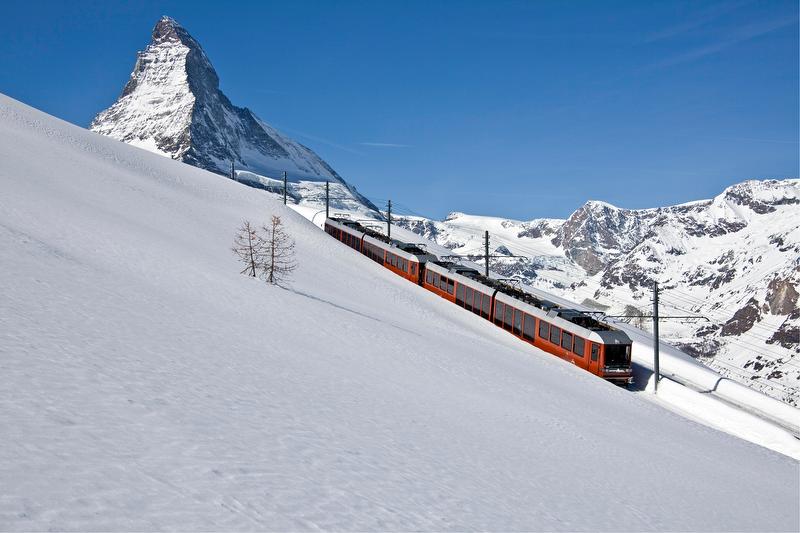 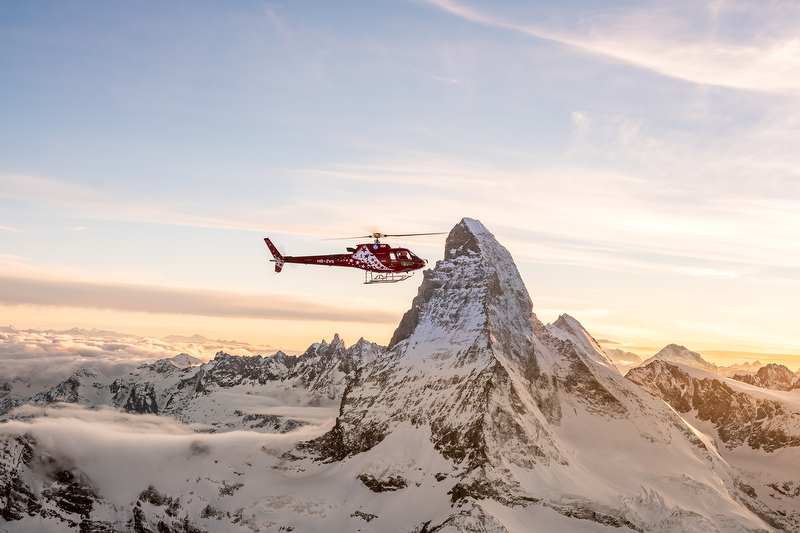 Air Zermatt also takes care of the rescue operations in the area. 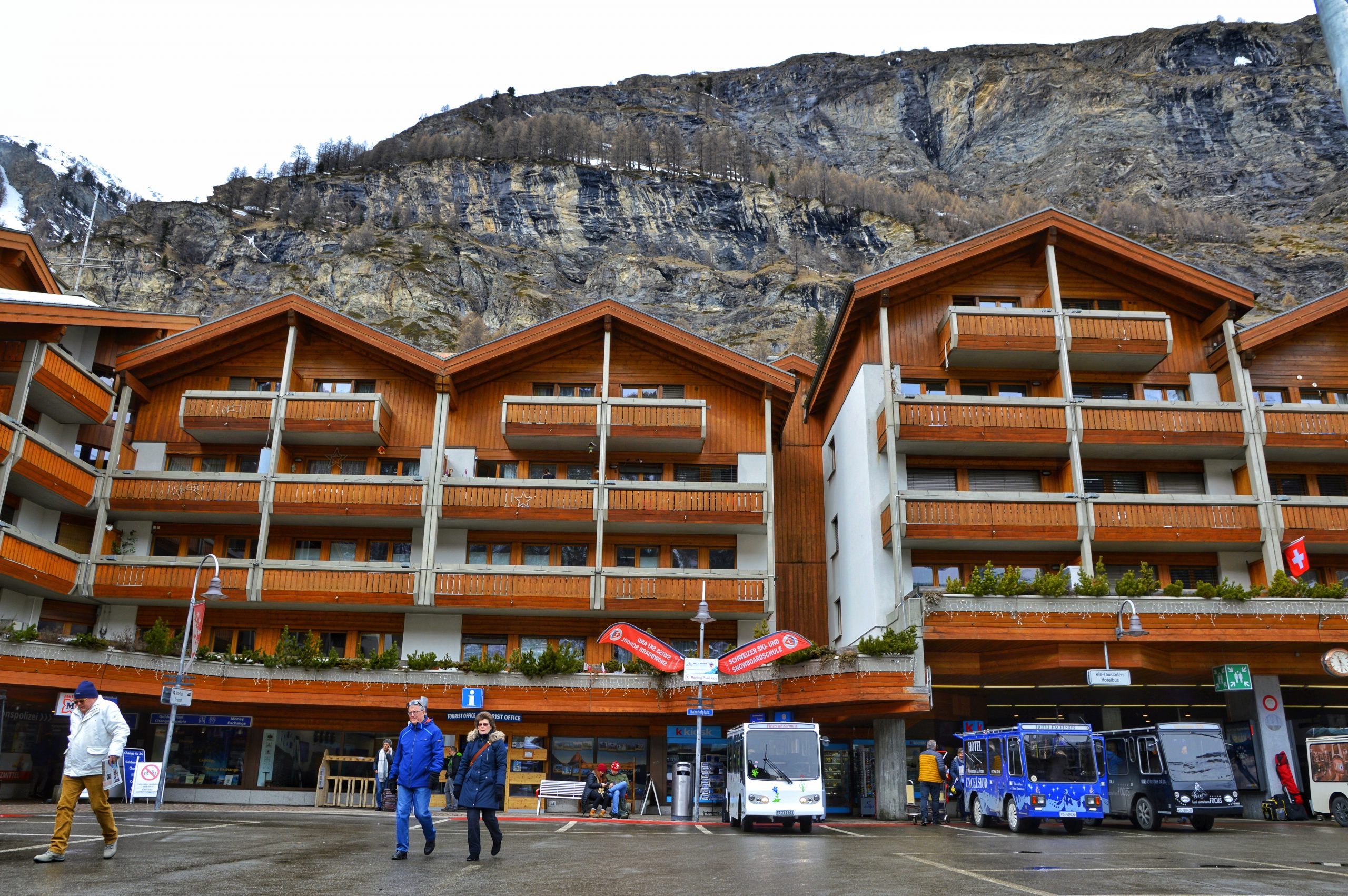 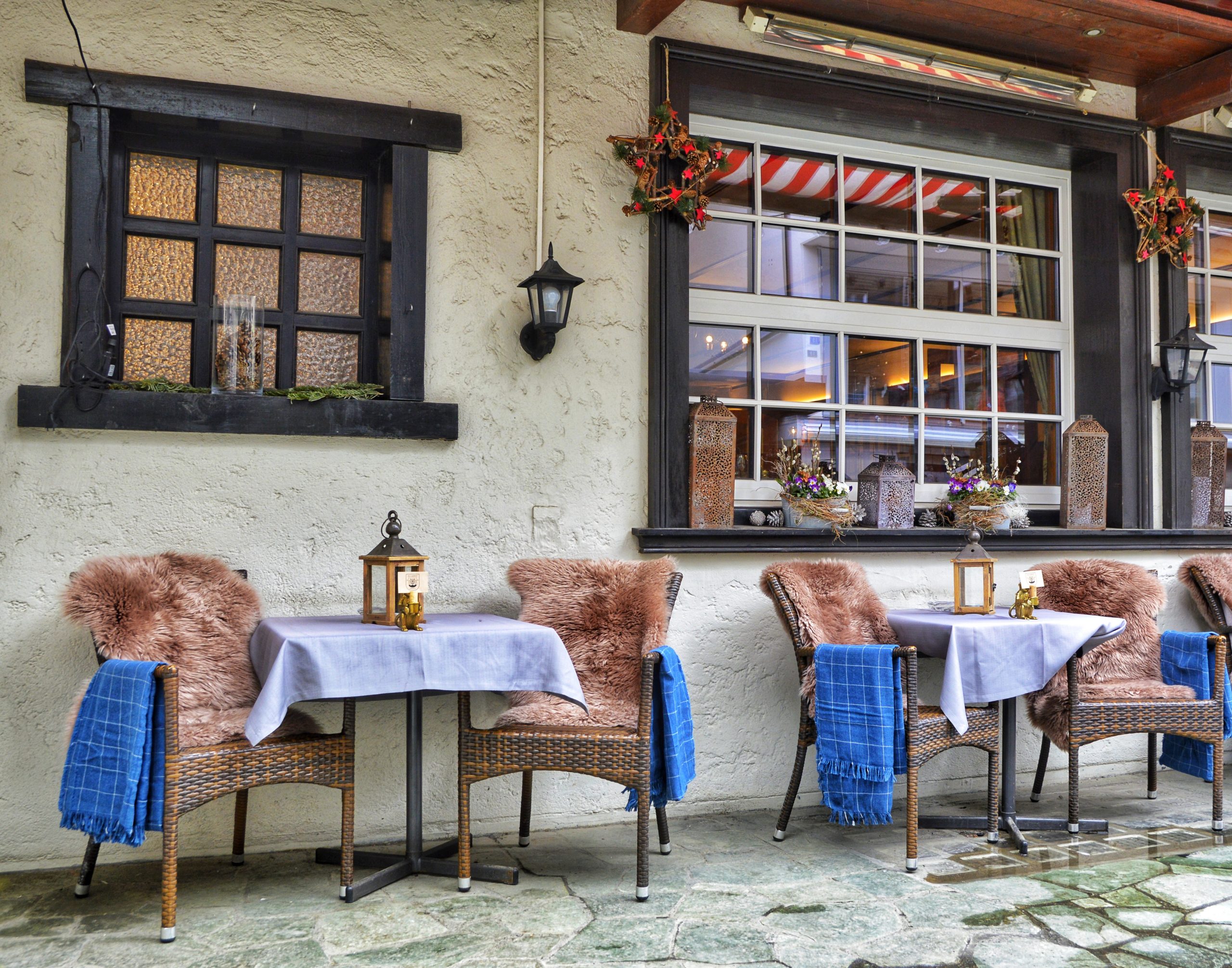 Thanks for reading this article! Keep on following the #IDRTravel posts to discover the spectacular Switzerland and many other beautiful places on Earth.

Until next time, leave your worries behind and keep on exploring the world!

Dolphins in the Atlantic Ocean