Via ferrata Seewand – this hiking was part of a 2-week trip in Europe (August 2016).

Seewand Klettersteig is a challenging via ferrata in the Dachstein Mountains. It offers breathtaking views over Hallstatt (Hallstätter See) and Inner Salzkammergut.

⚠️Via ferrata not suitable for beginners and children! 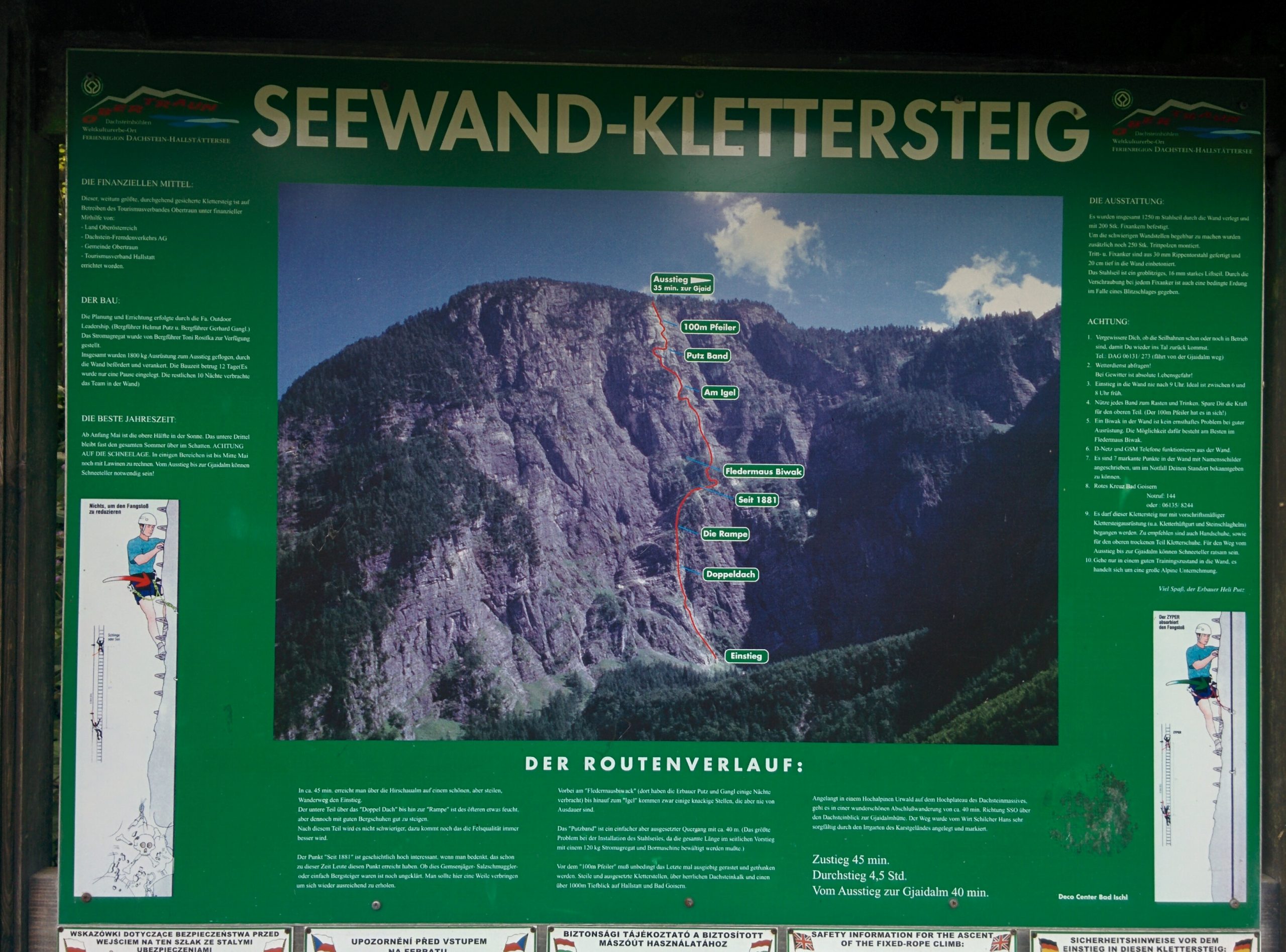 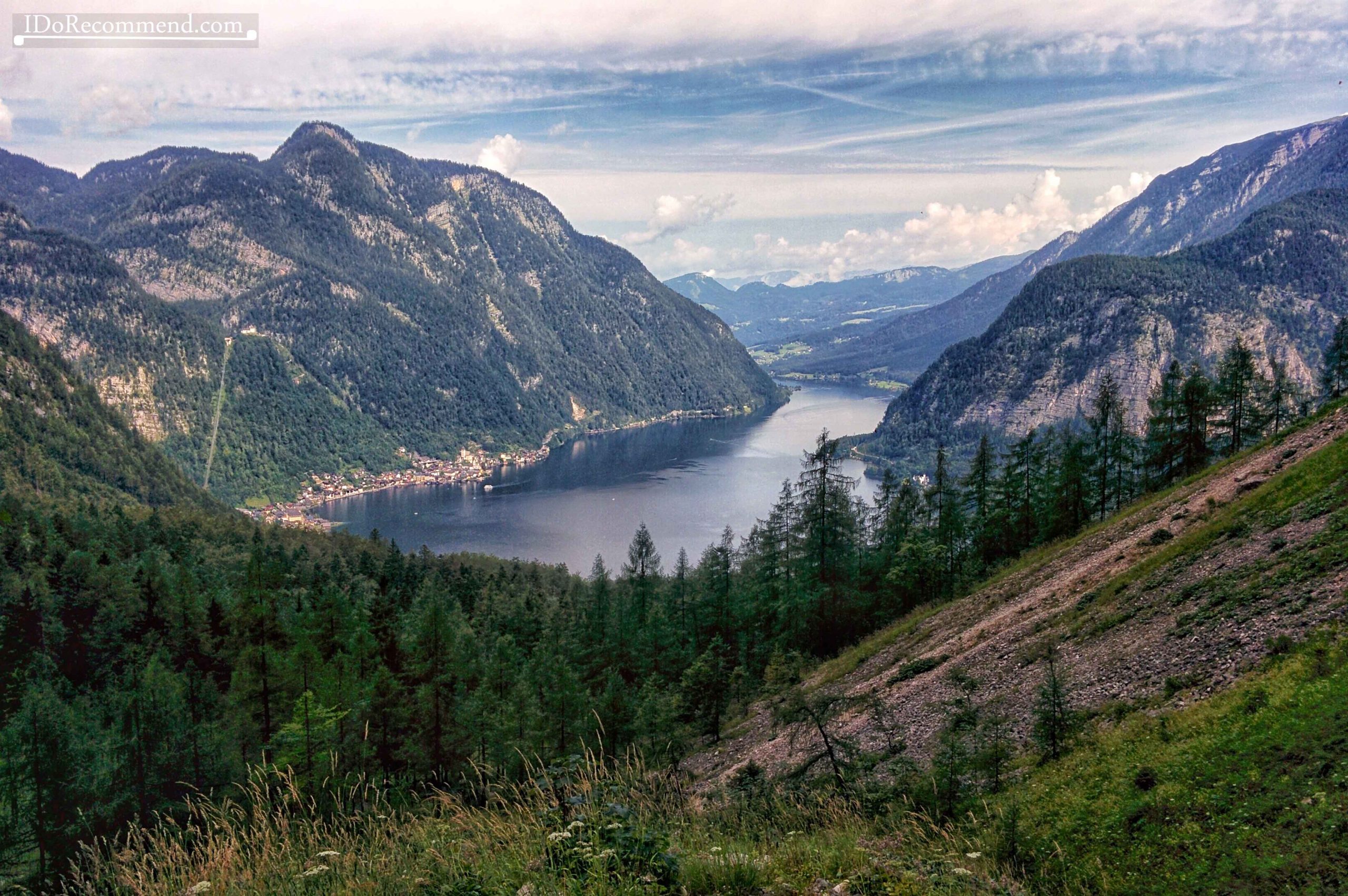 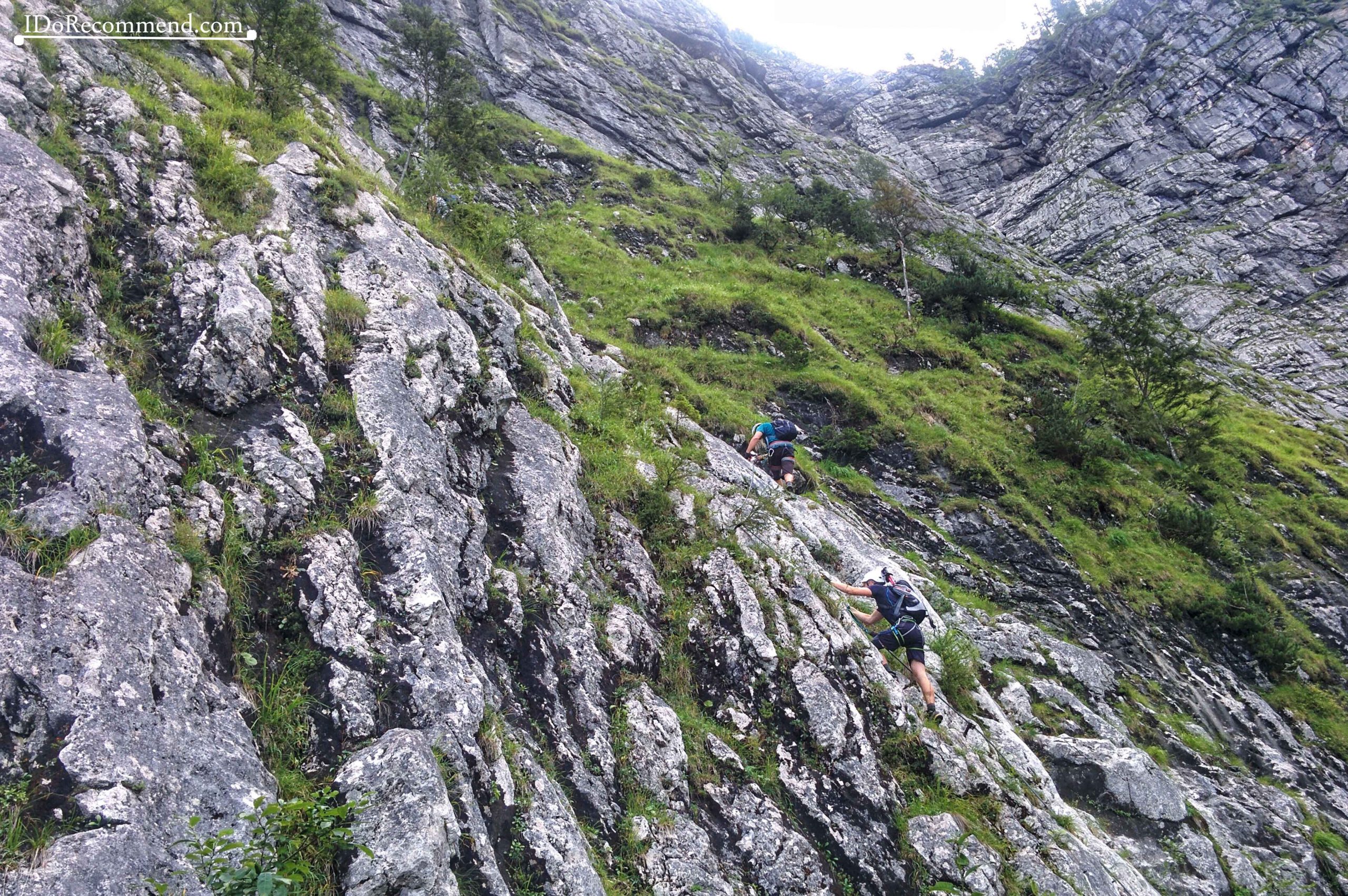 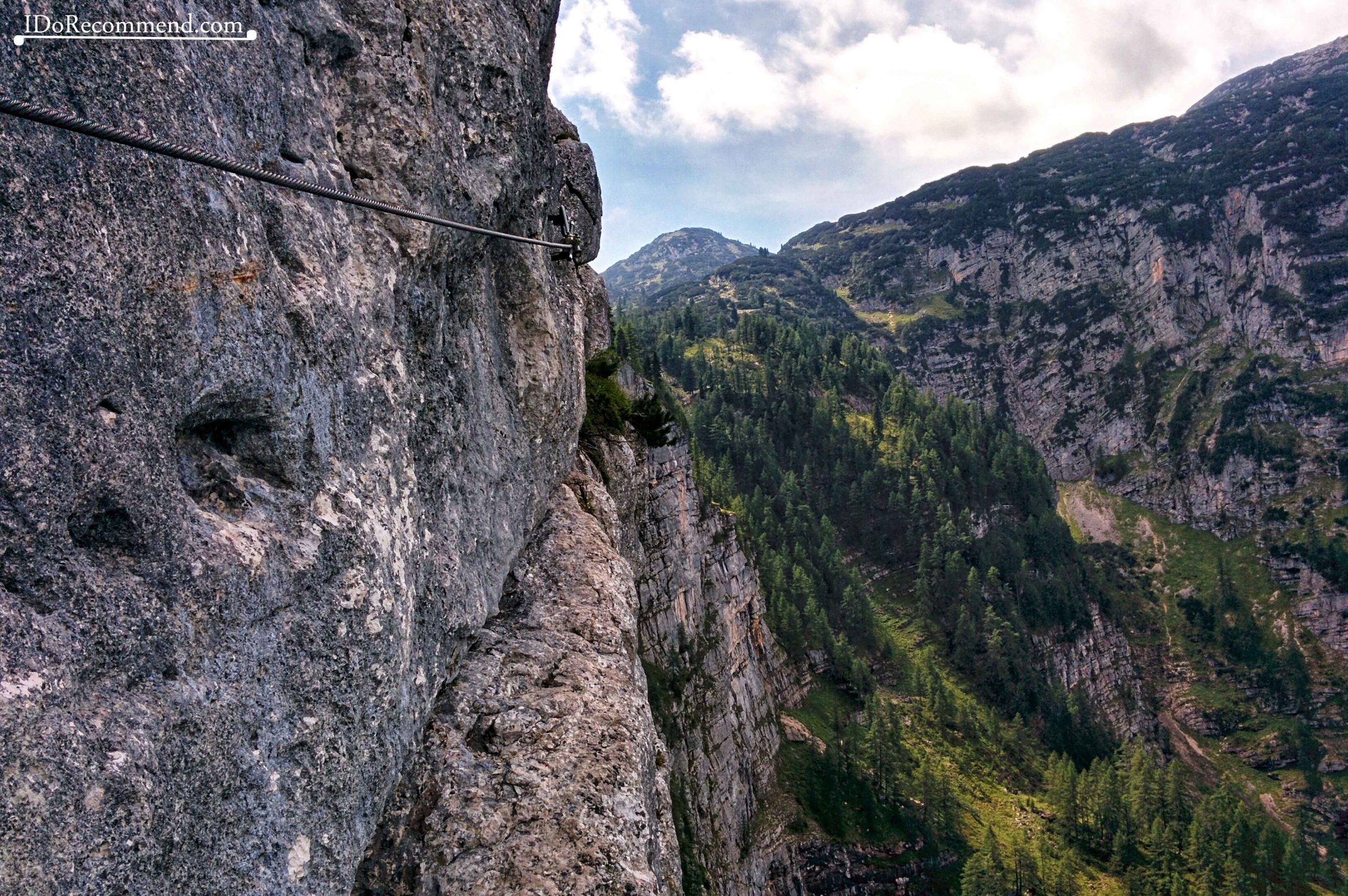 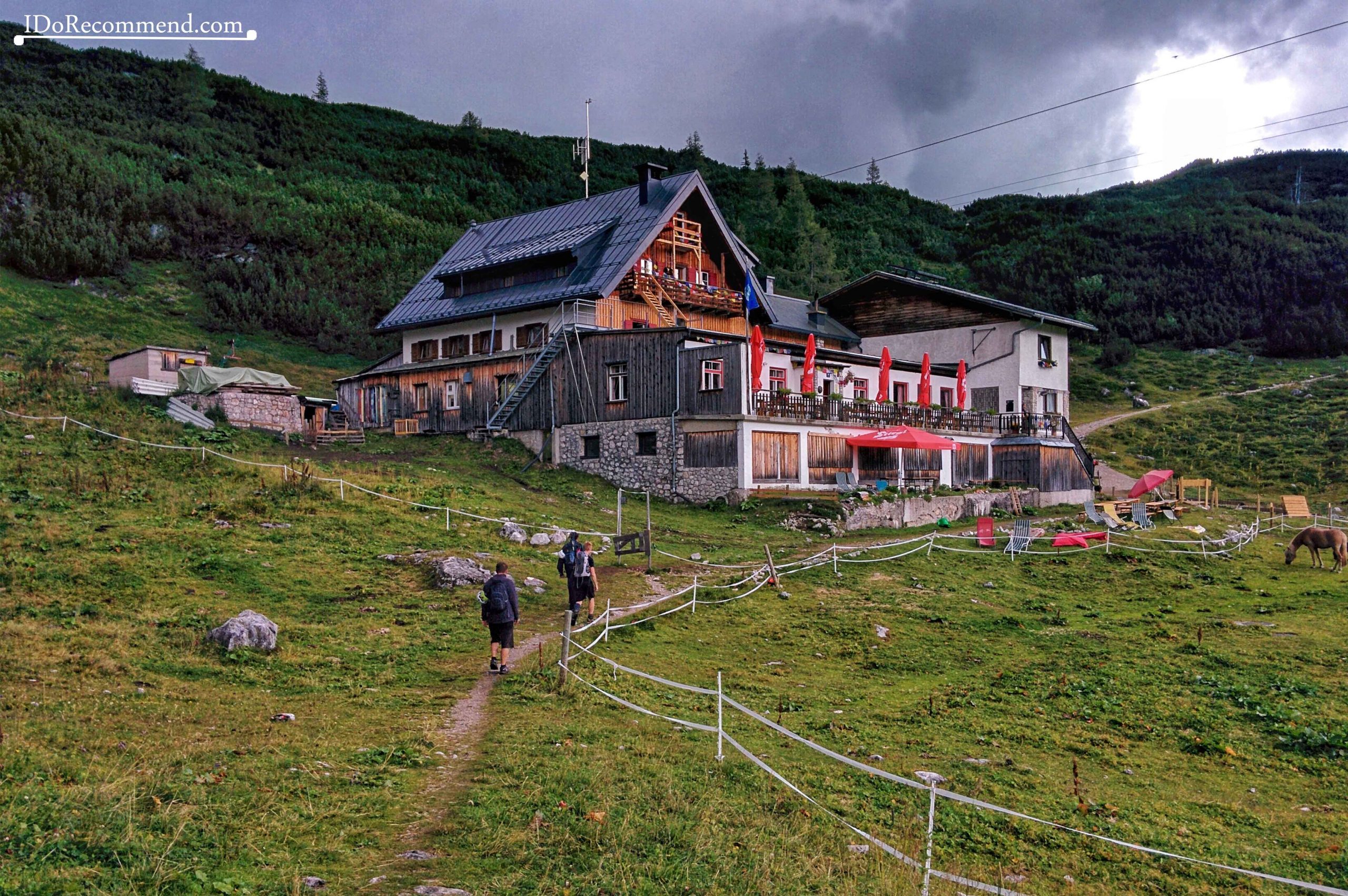 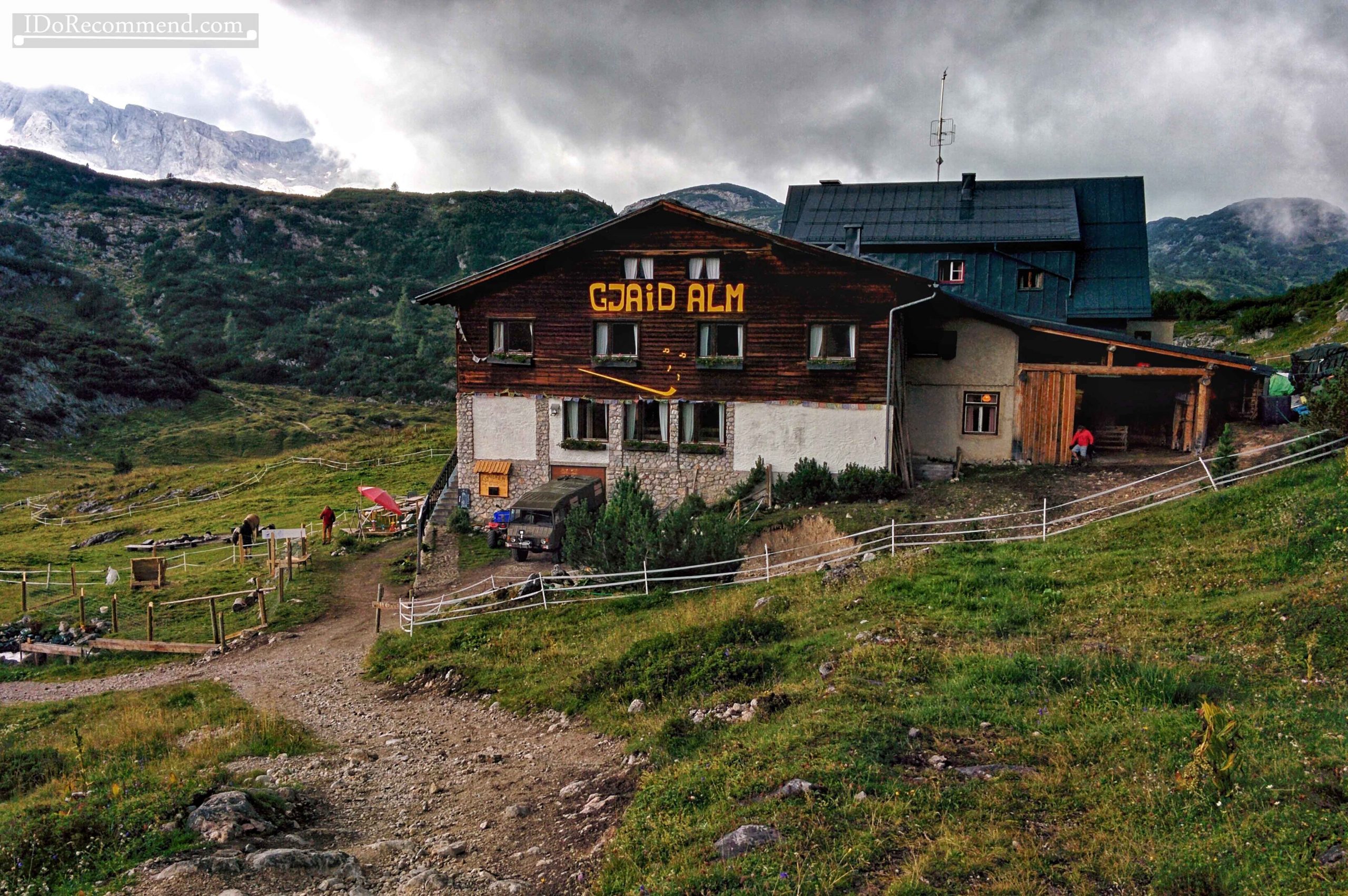 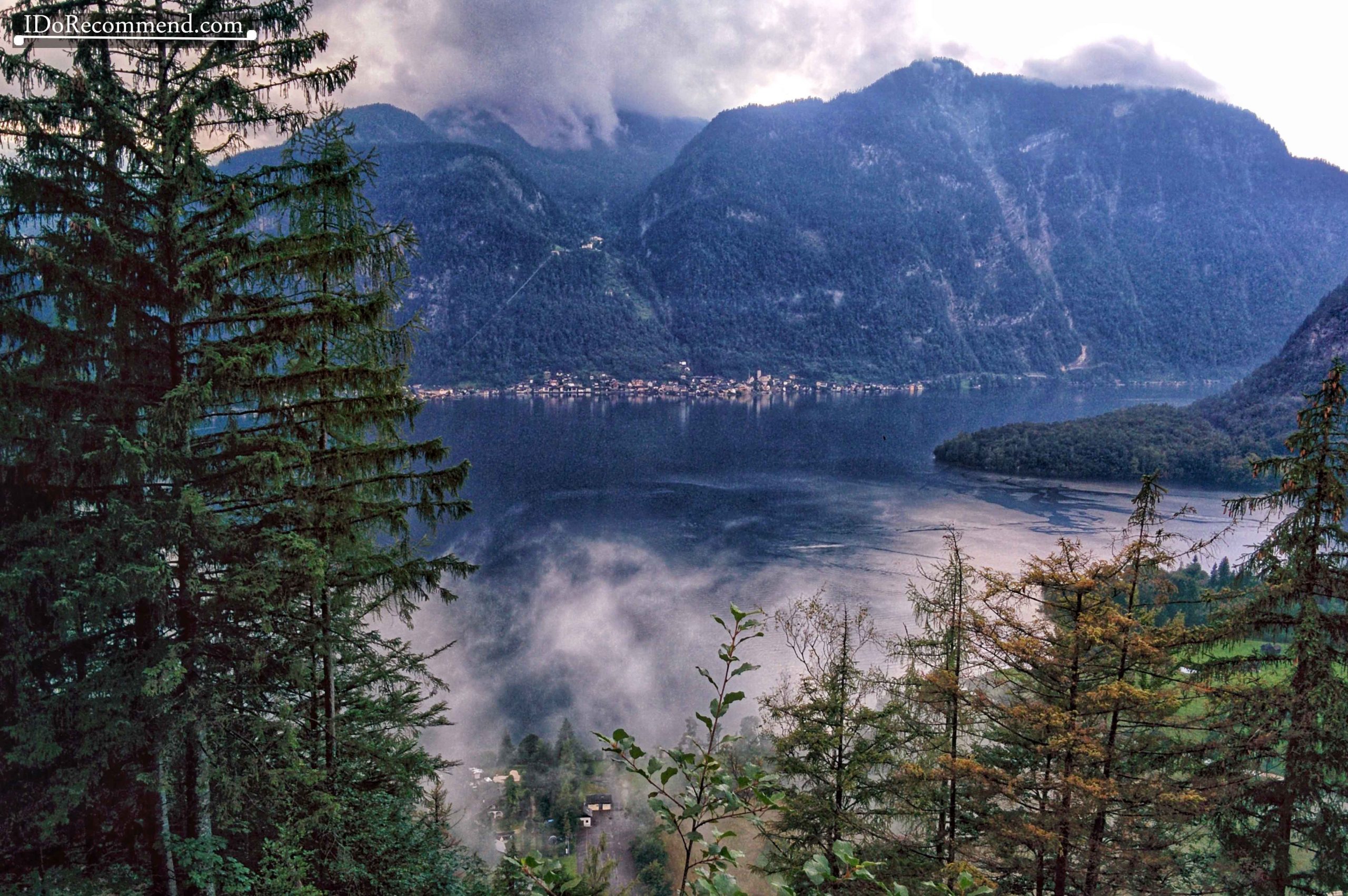