Via ferrata Schmied – this hiking was part of a 2-week trip in Europe (August 2016).

Schmied is a medium-difficulty via ferrata in the Dachstein Mountains that crosses the rocky walls above the Gosaub lake. 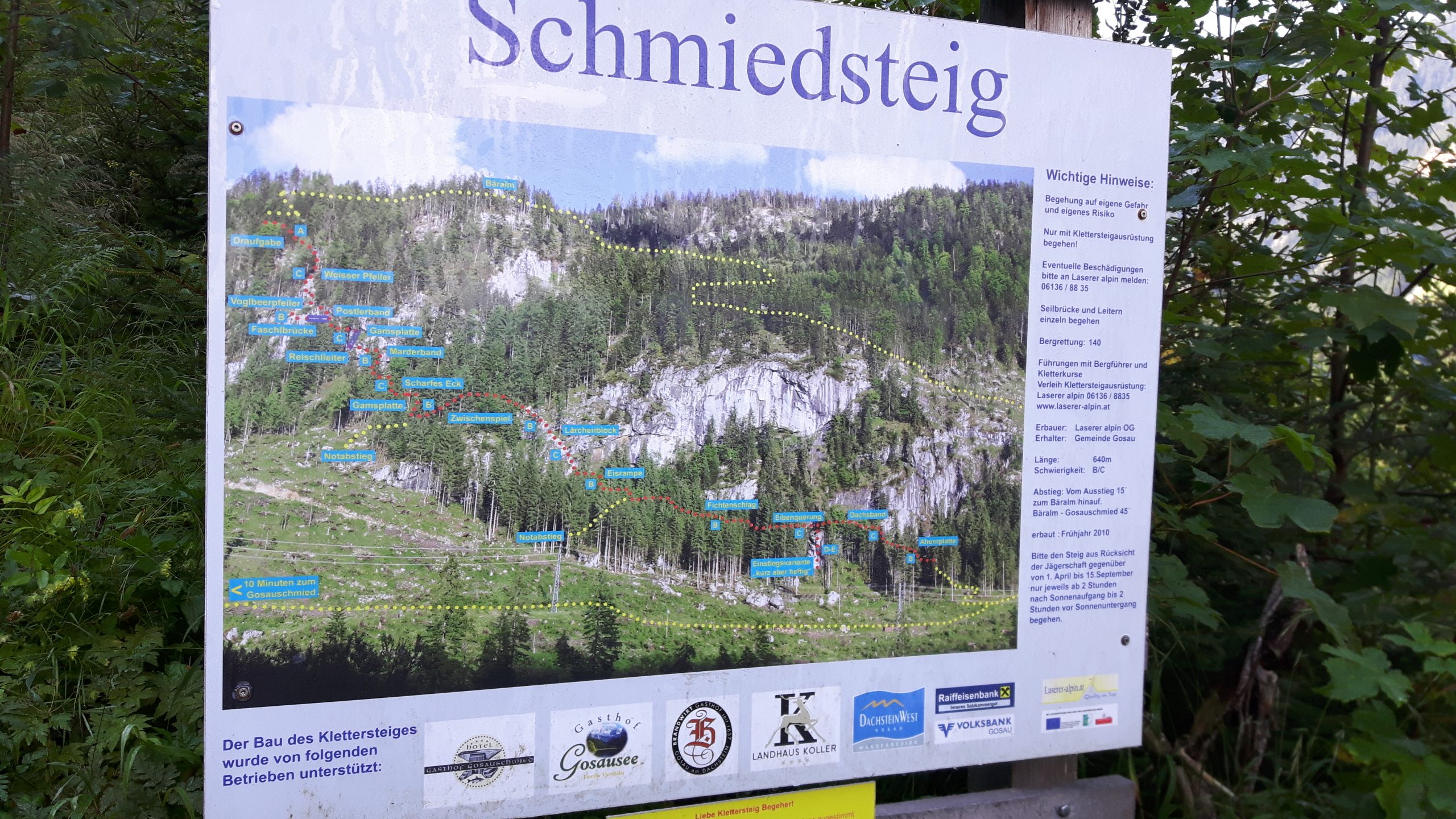 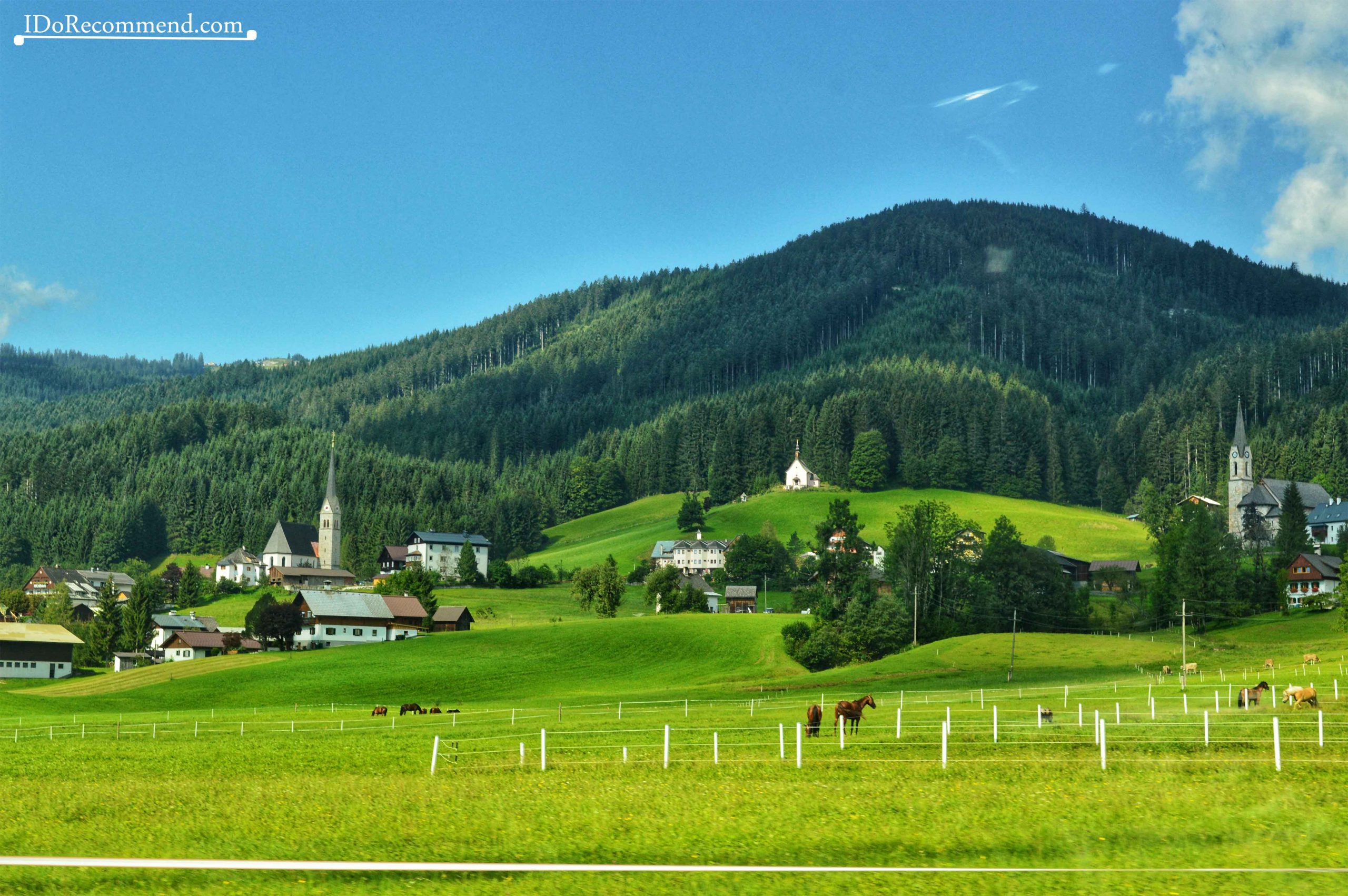 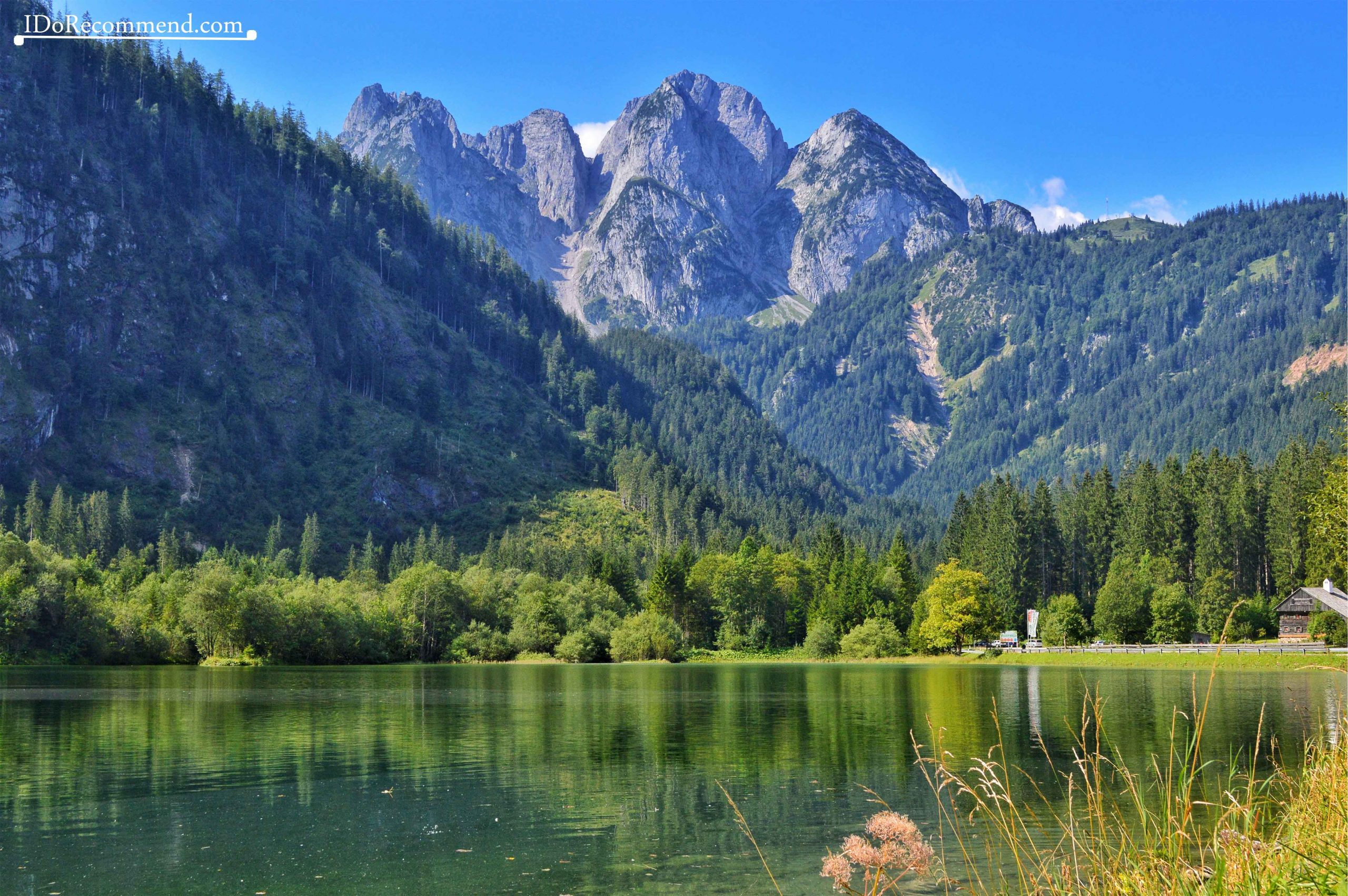 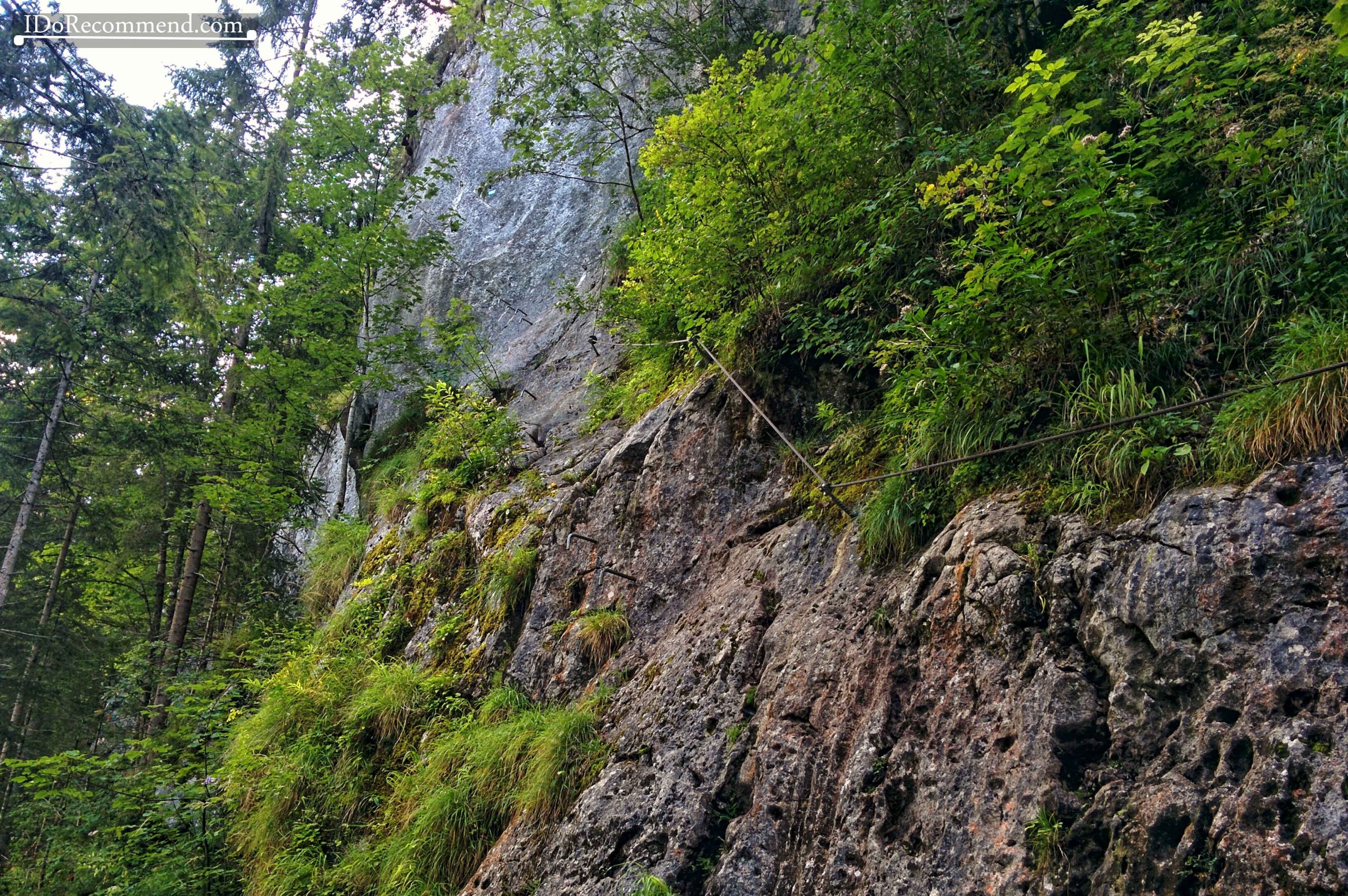 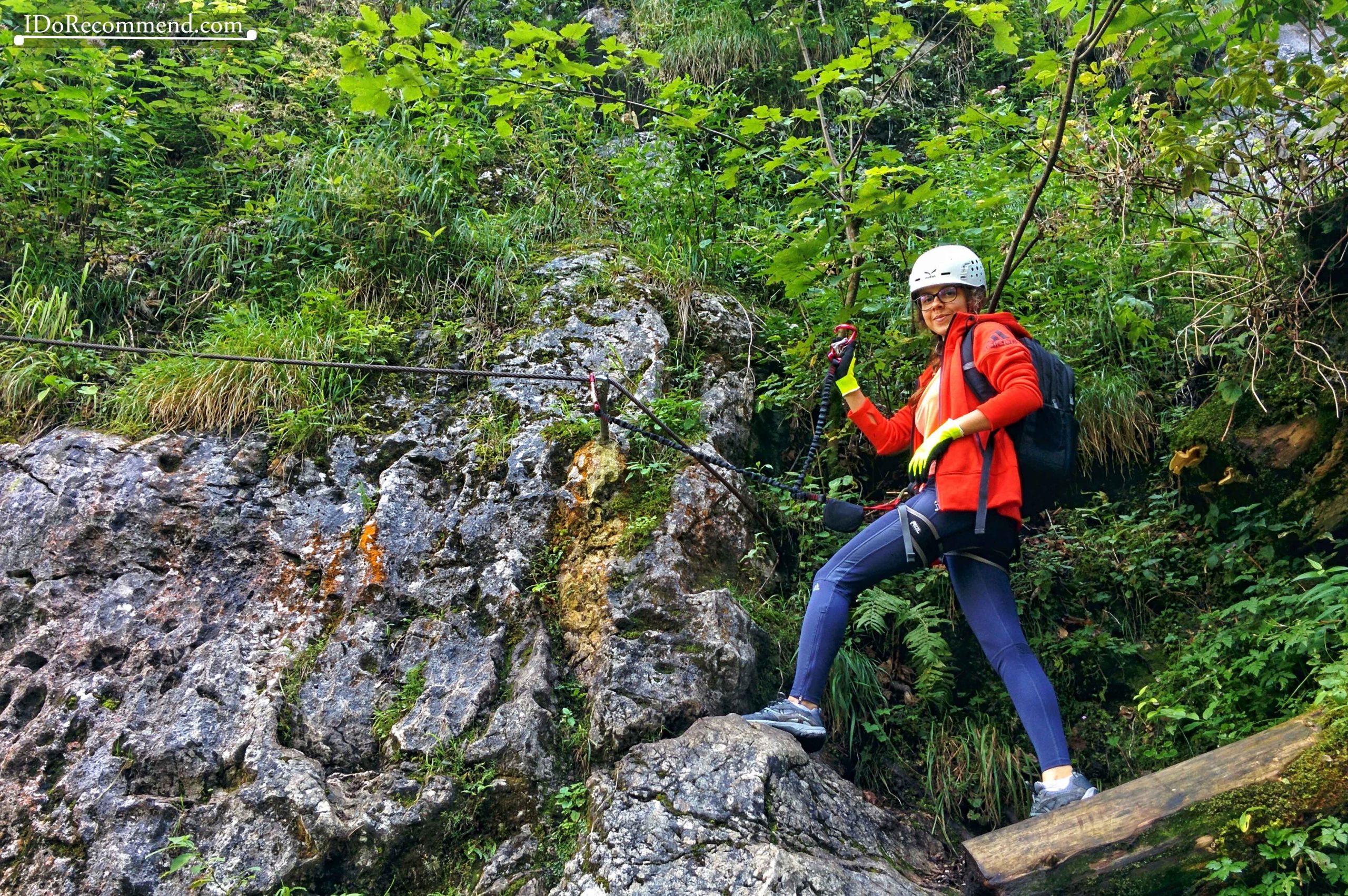 Starting the Schmied via ferrata 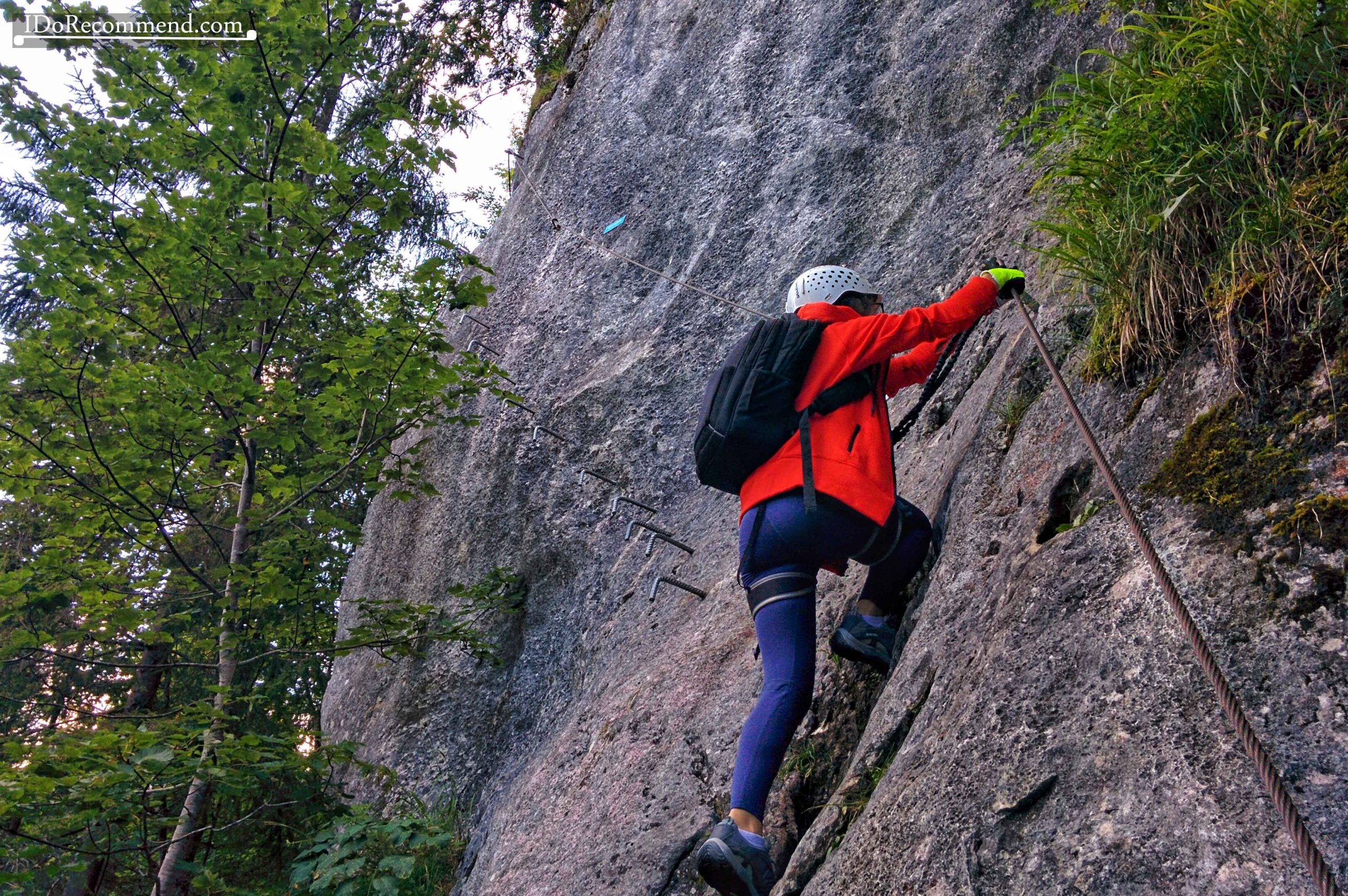 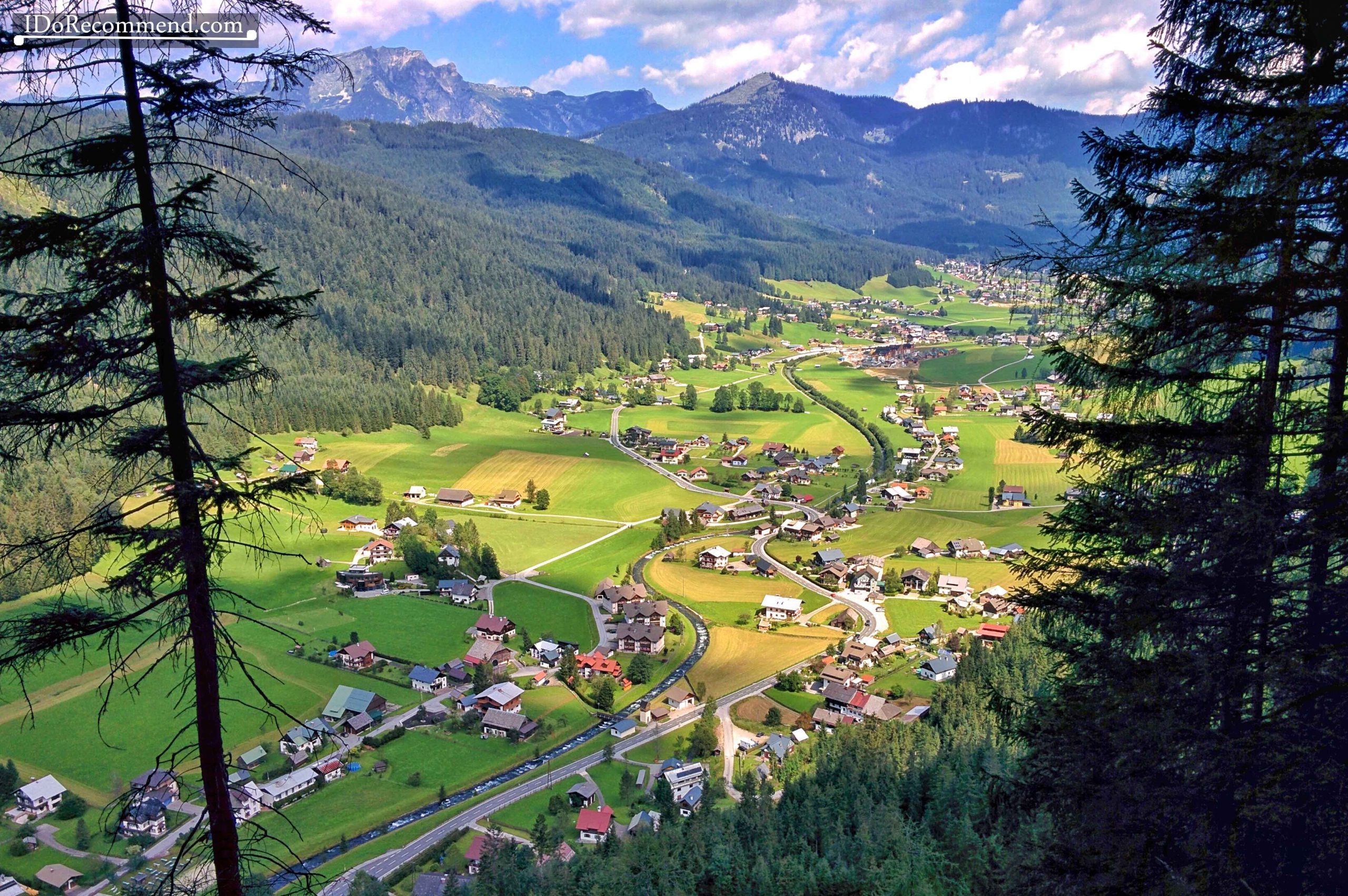