Via ferrata Laserer alpin – this hiking was part of a 2-week trip in Europe (August 2016).

The Laserer alpine is one of the most beautiful via ferratas offering impressive views of the Dachstein massif and the Vorderer Gosausee lake. 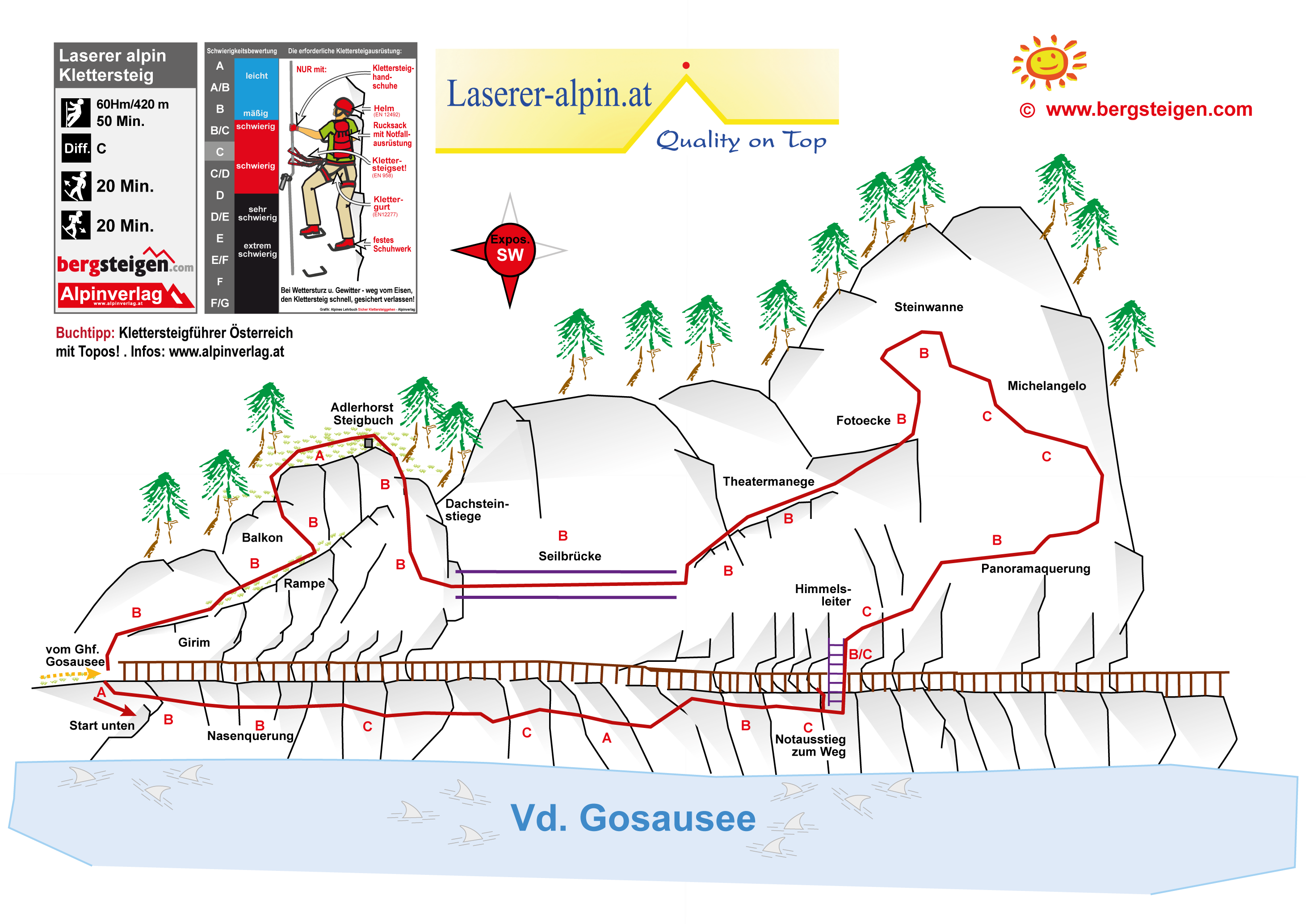 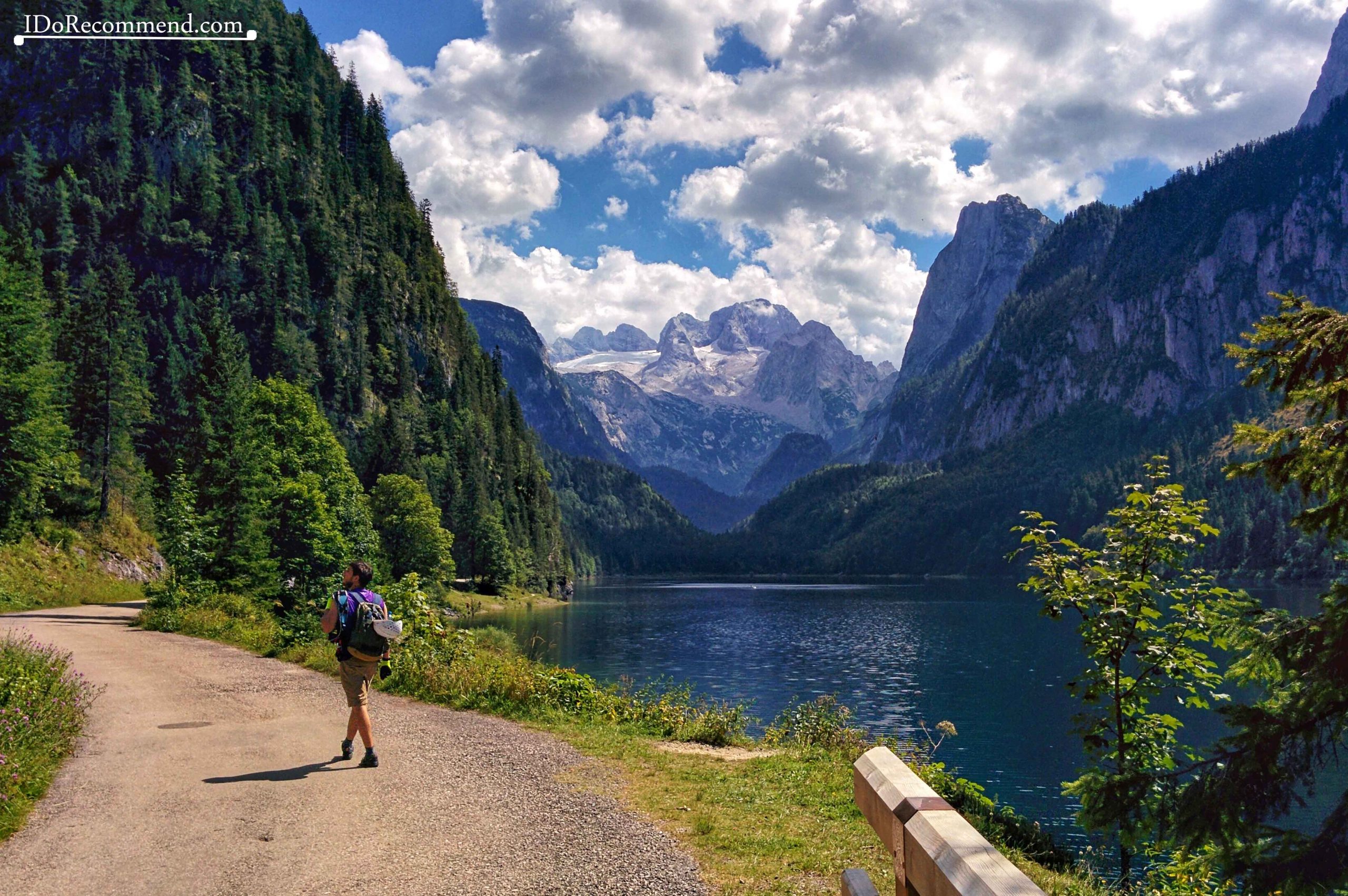 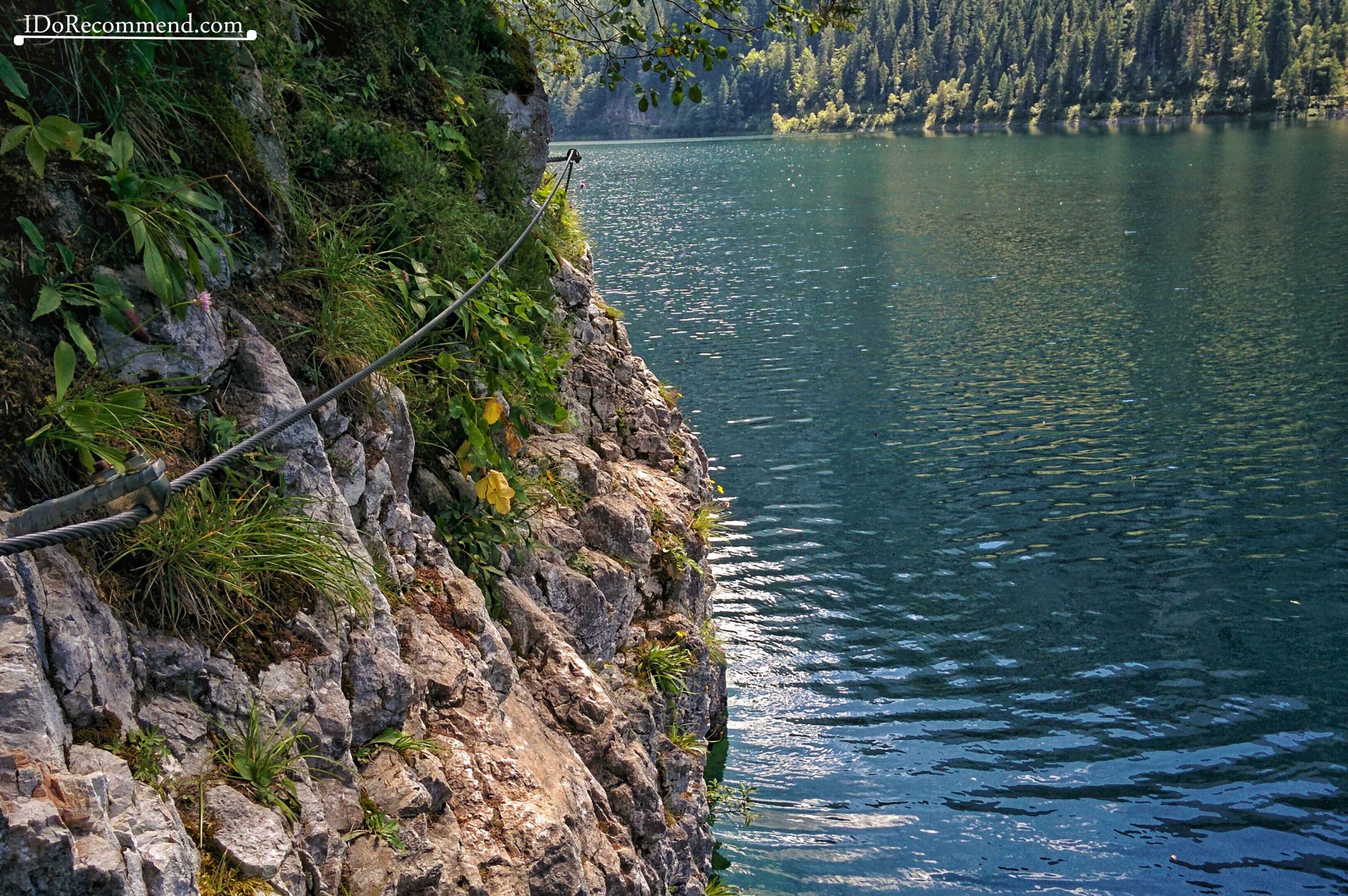 Laserer Alpin Klettersteig – nose crossing (short A, then B to C) between the hiking trail and water surface 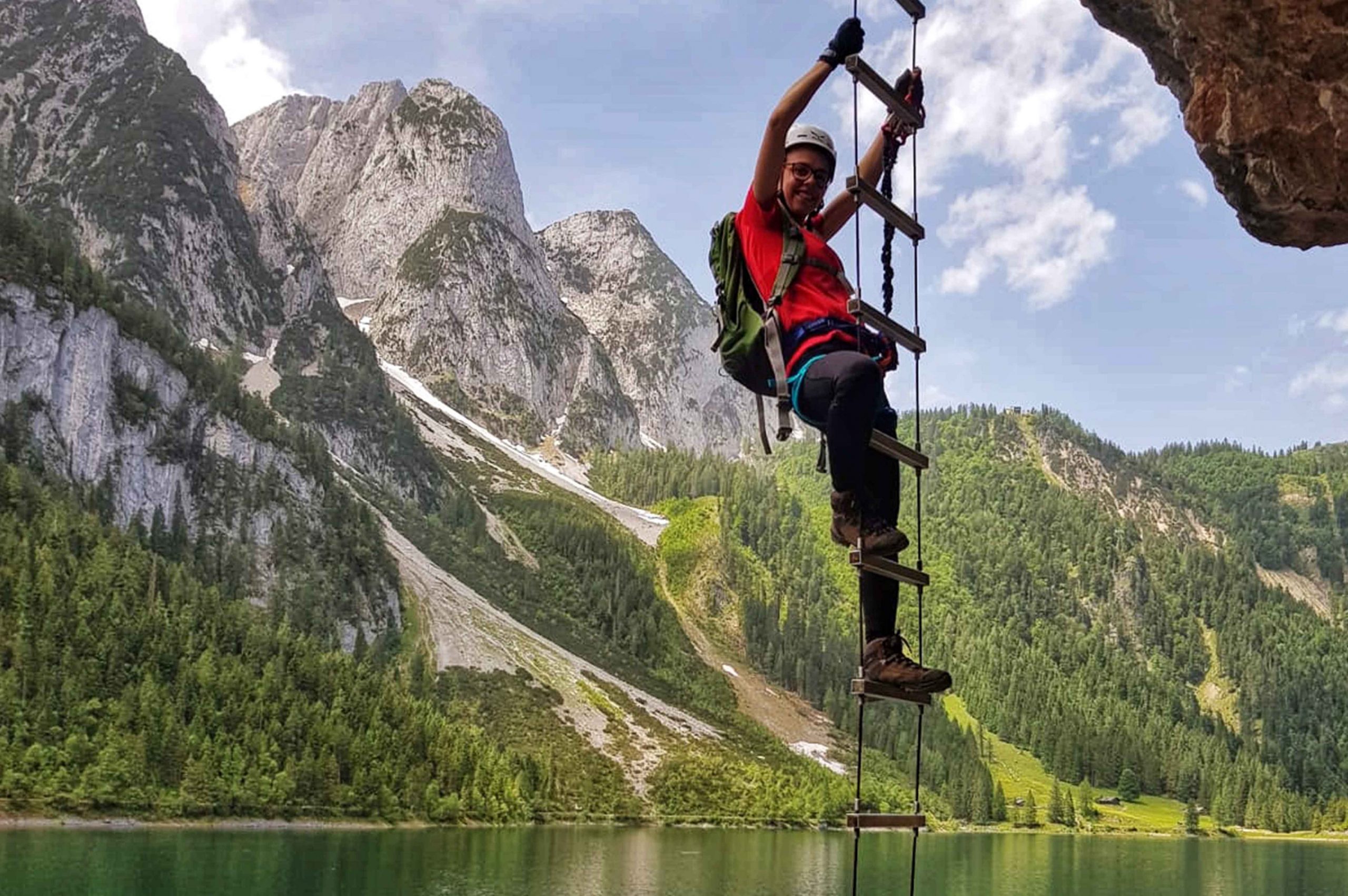 Sky ladder, a part of the Laserer alpin (Klettersteig) via ferrata 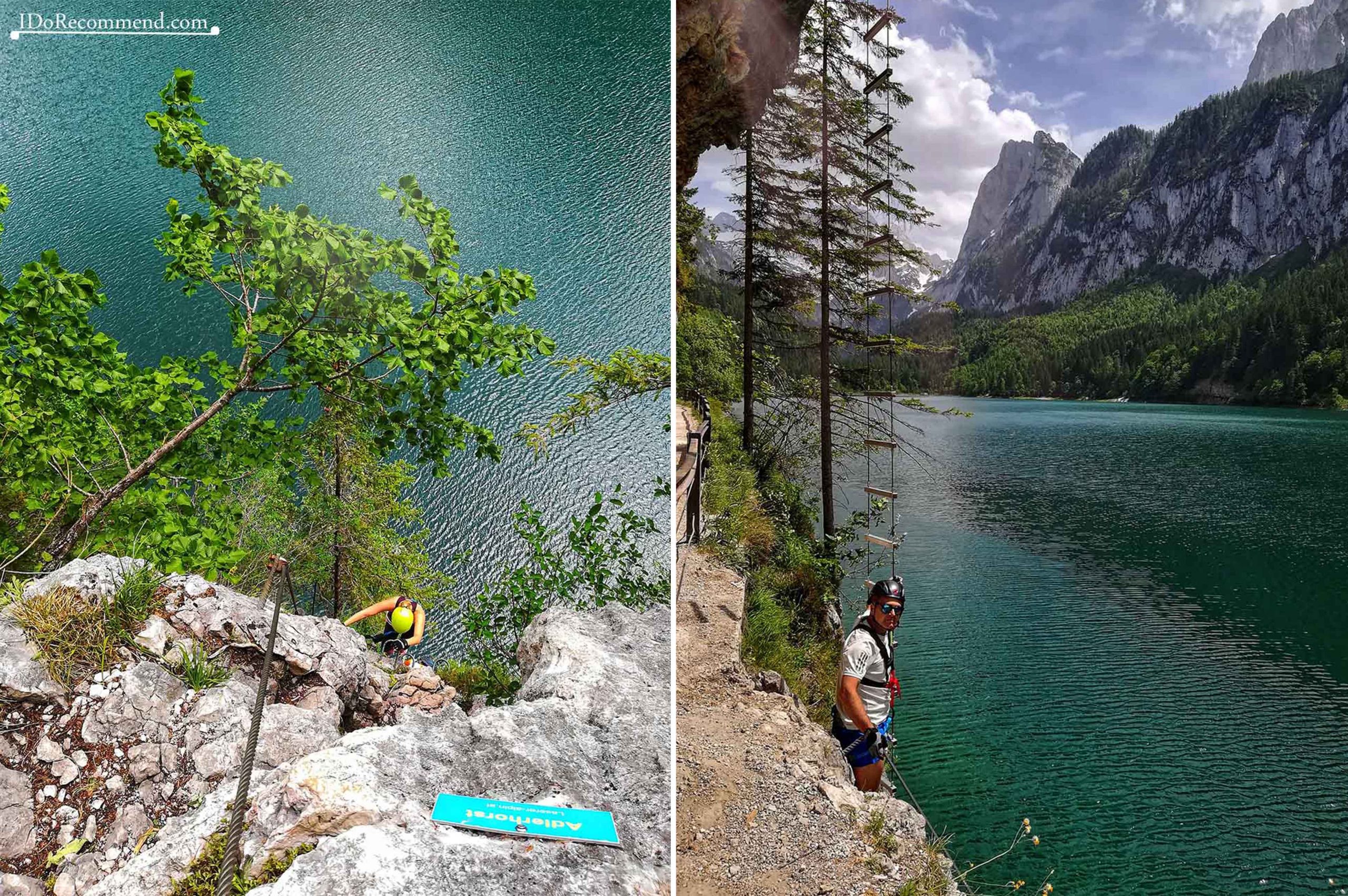 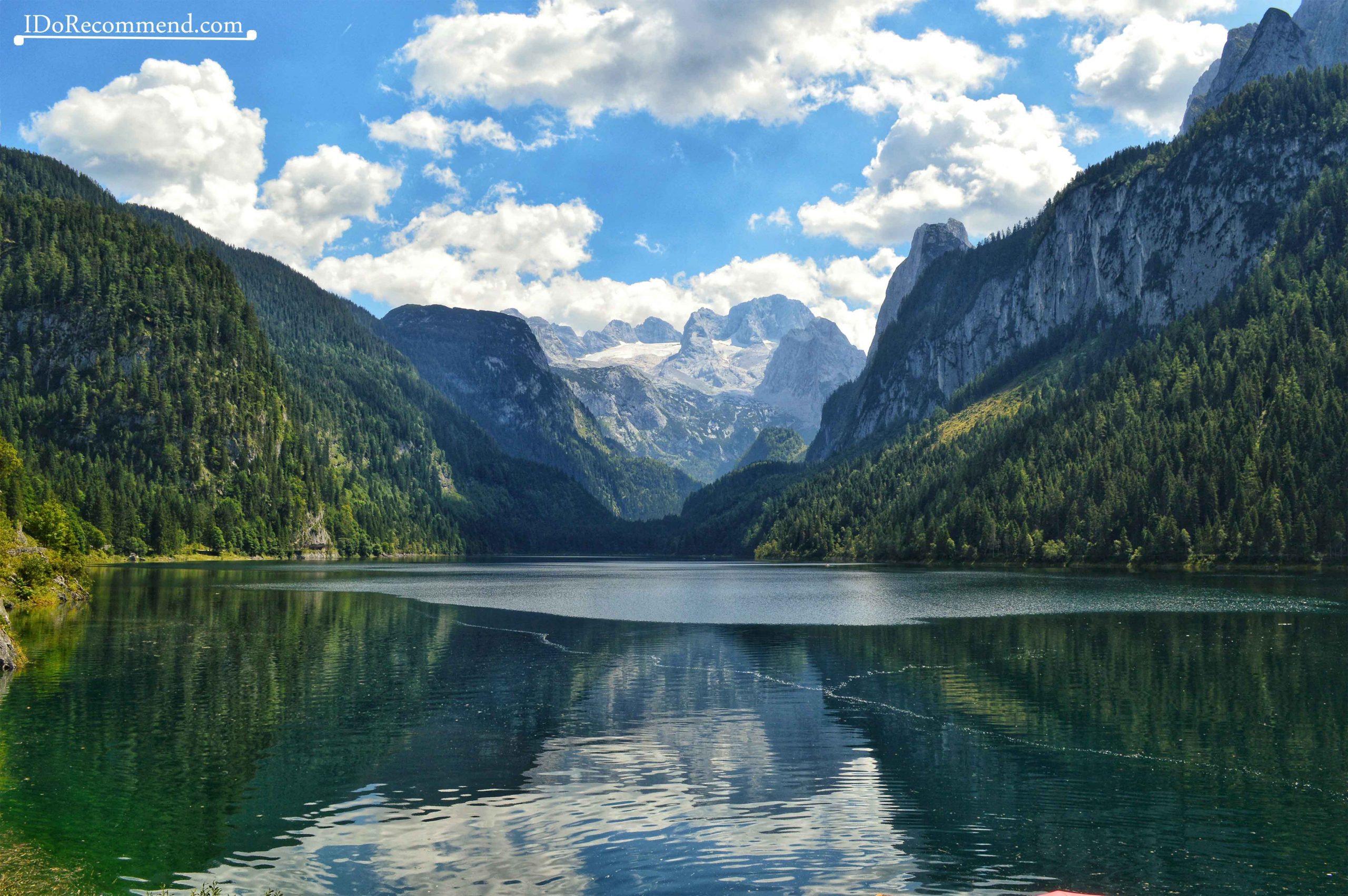 Dachstein massif in the distance