Verona is a romantic Italian city with rich history that has preserved many ancient Roman monuments (including the Arena). The city is also famous due to William Shakespeare’s play, Romeo and Juliet.

Top things to do in/around Verona: 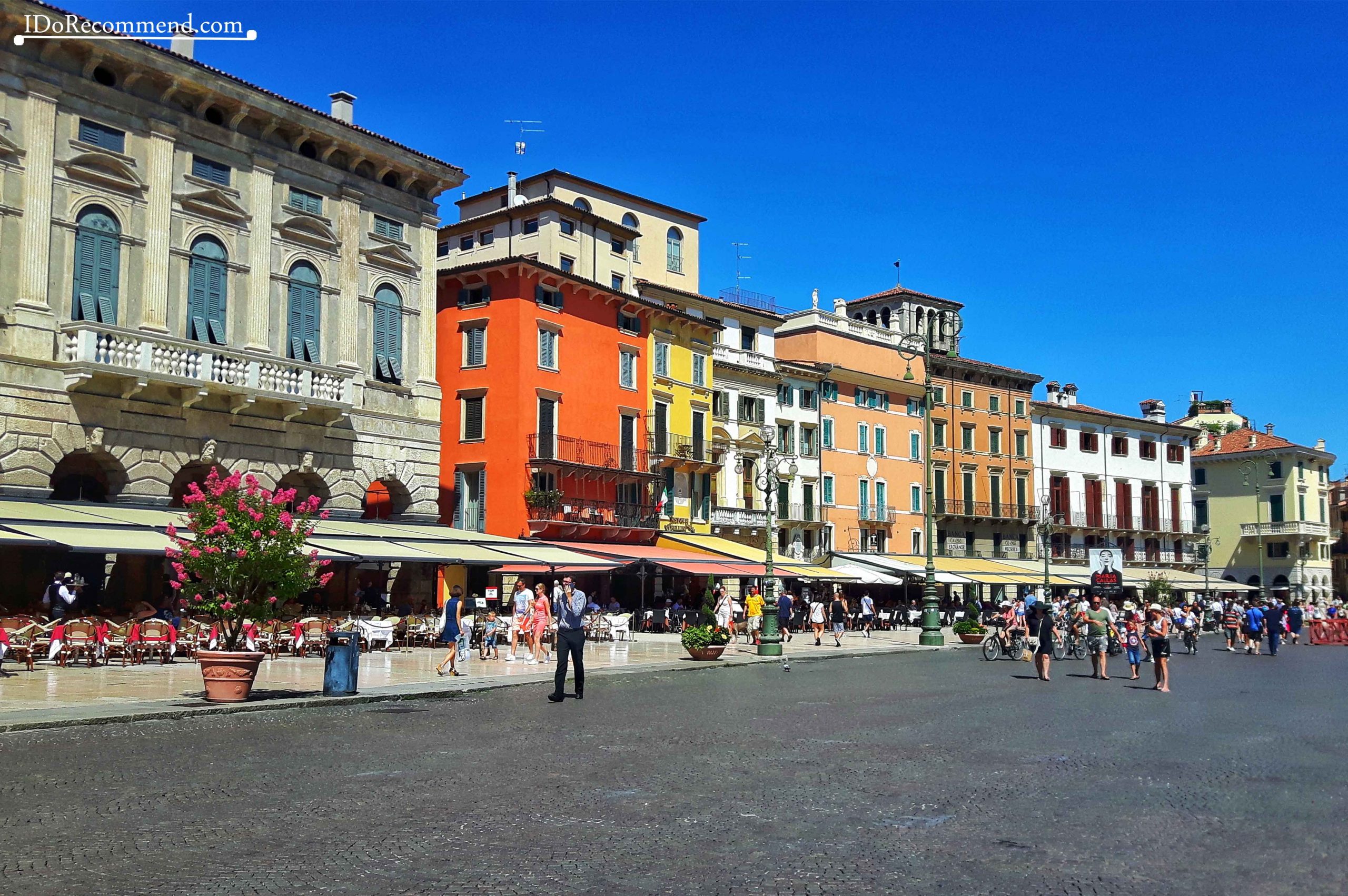 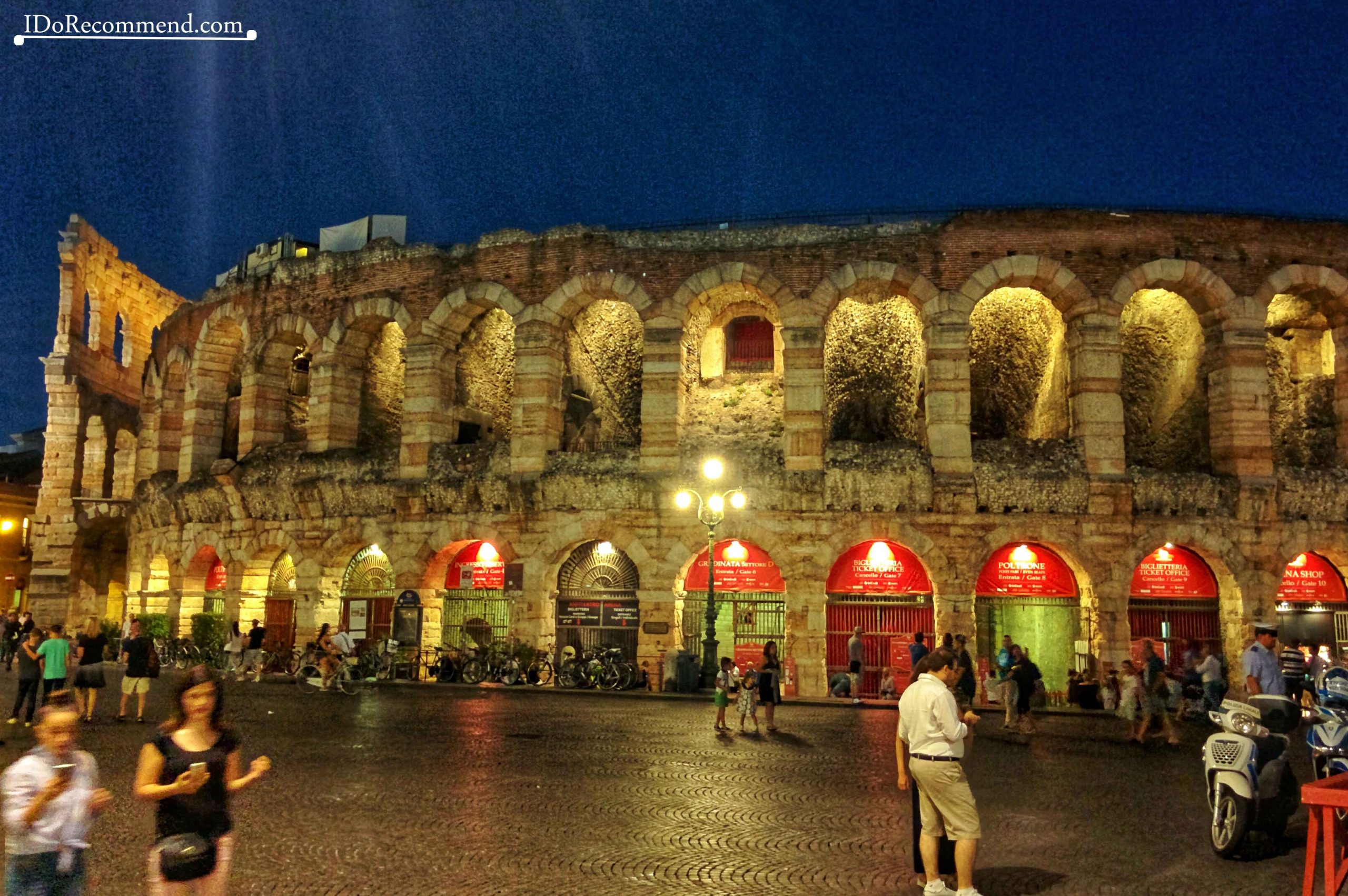 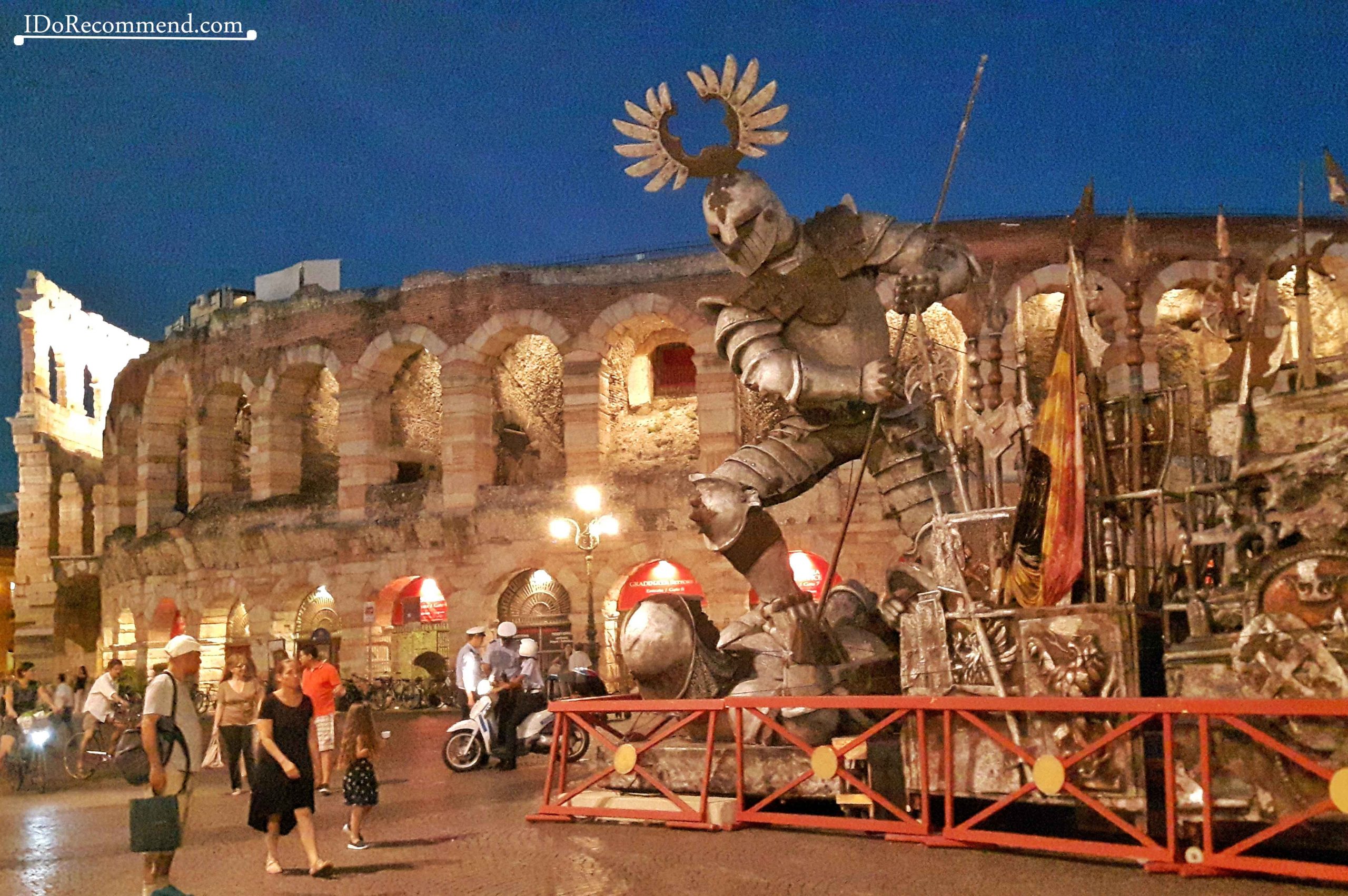 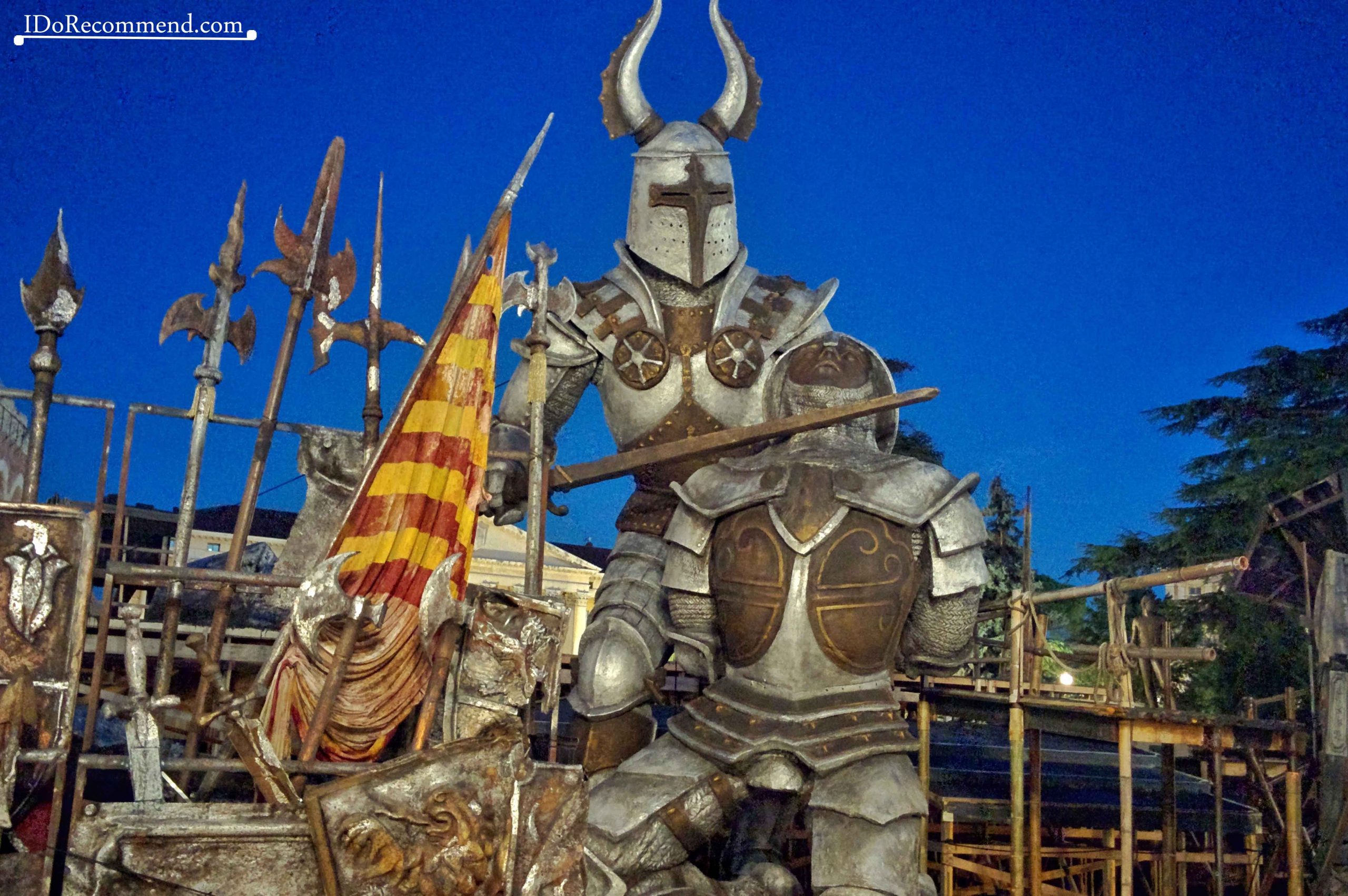 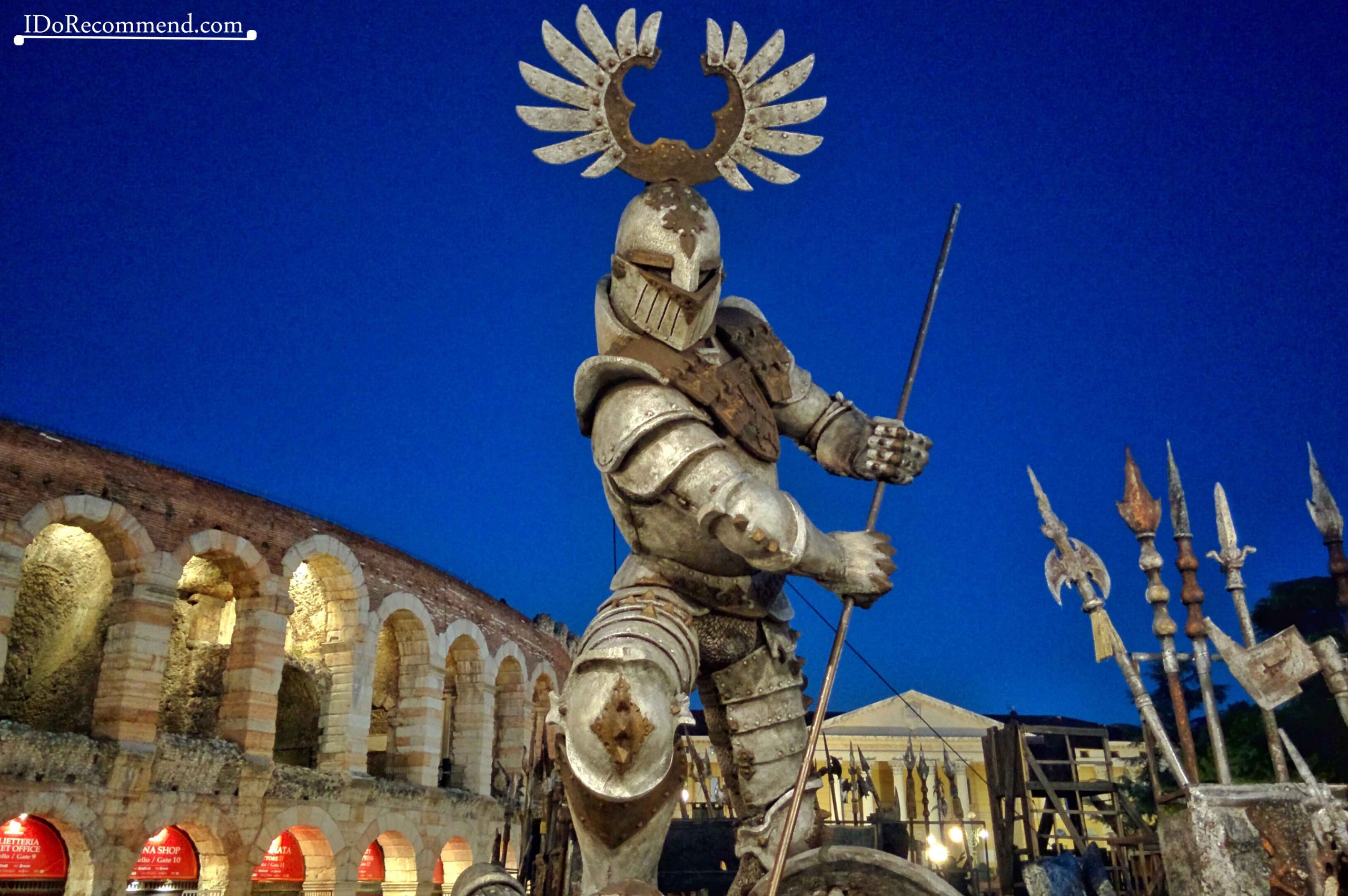 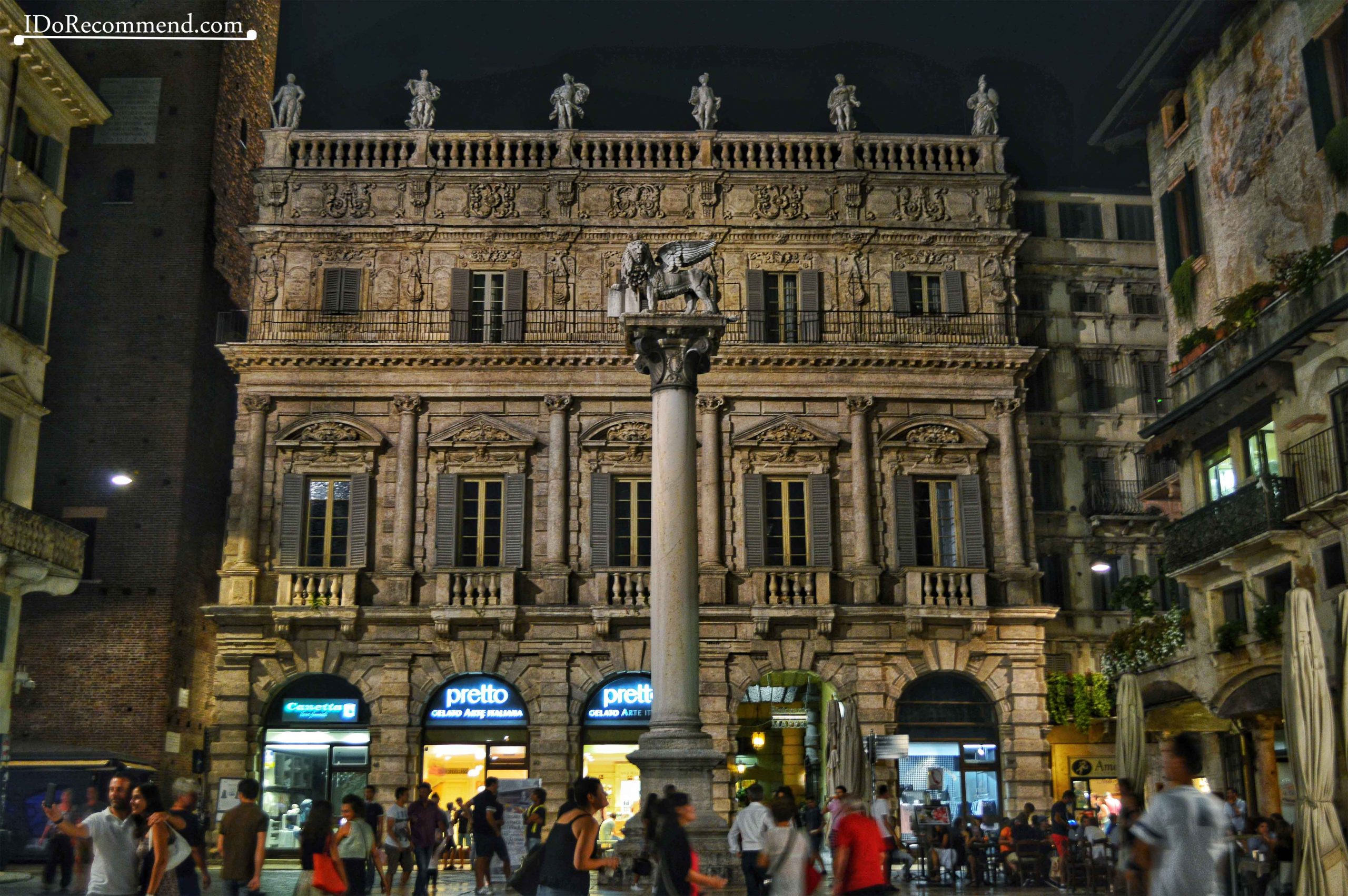 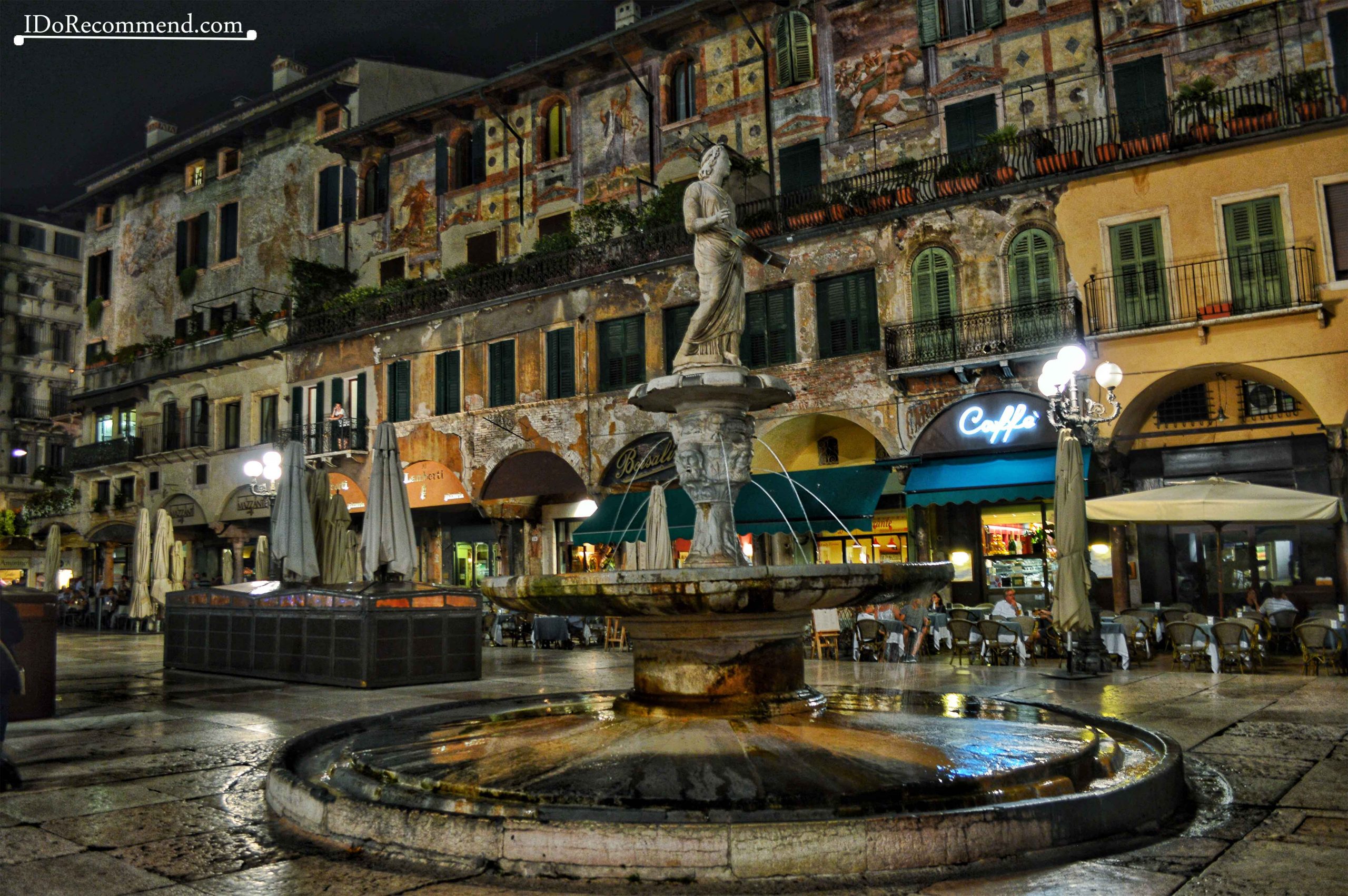 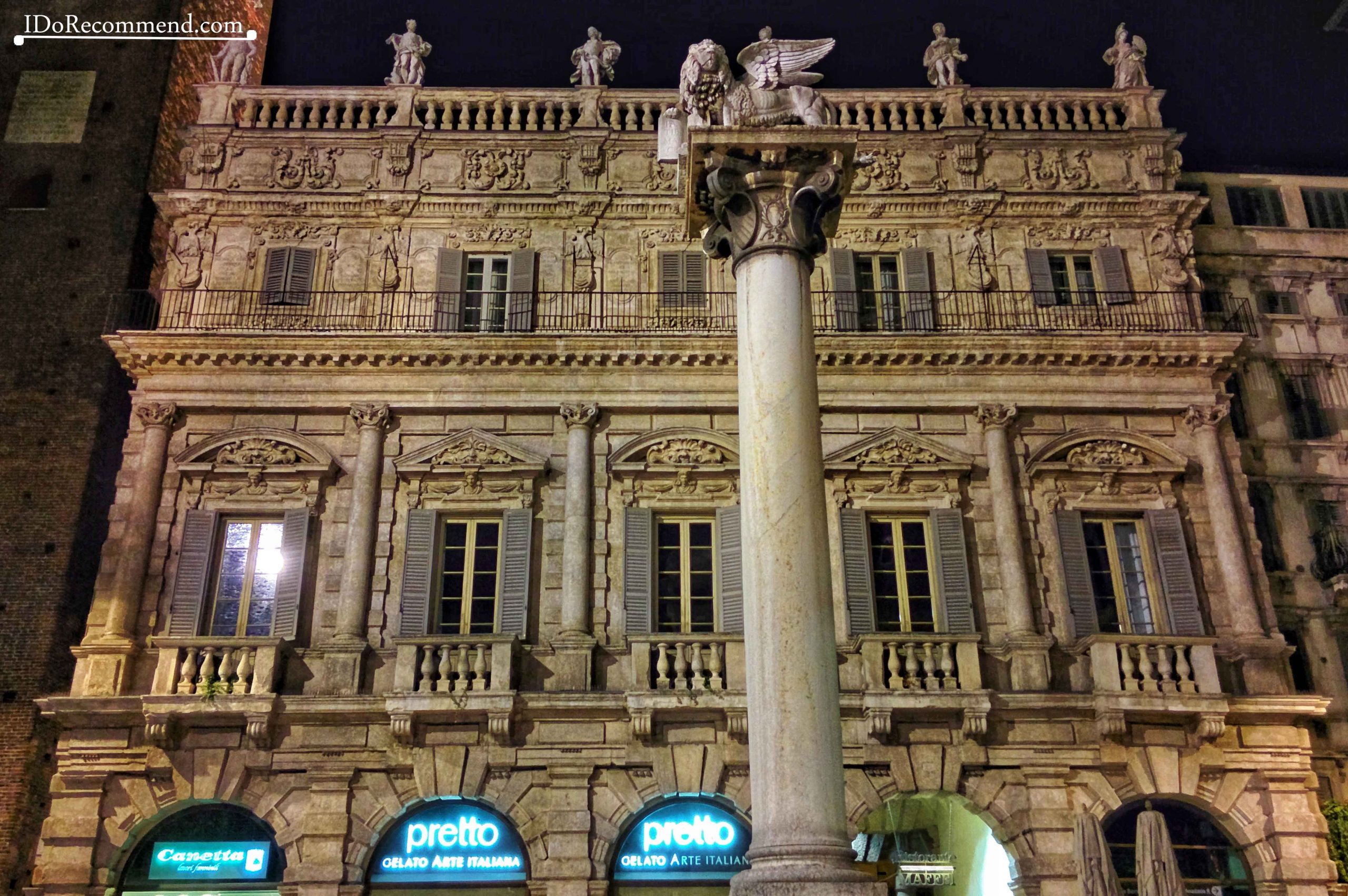 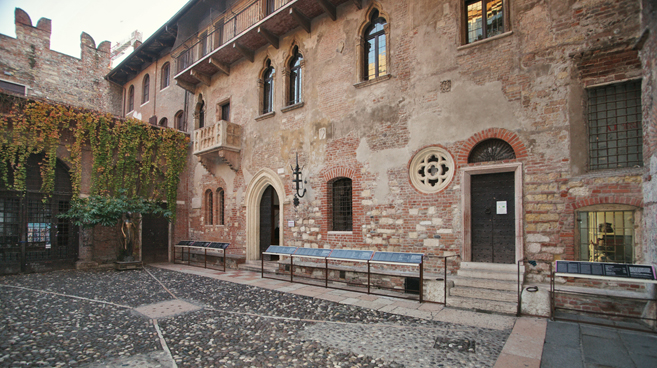 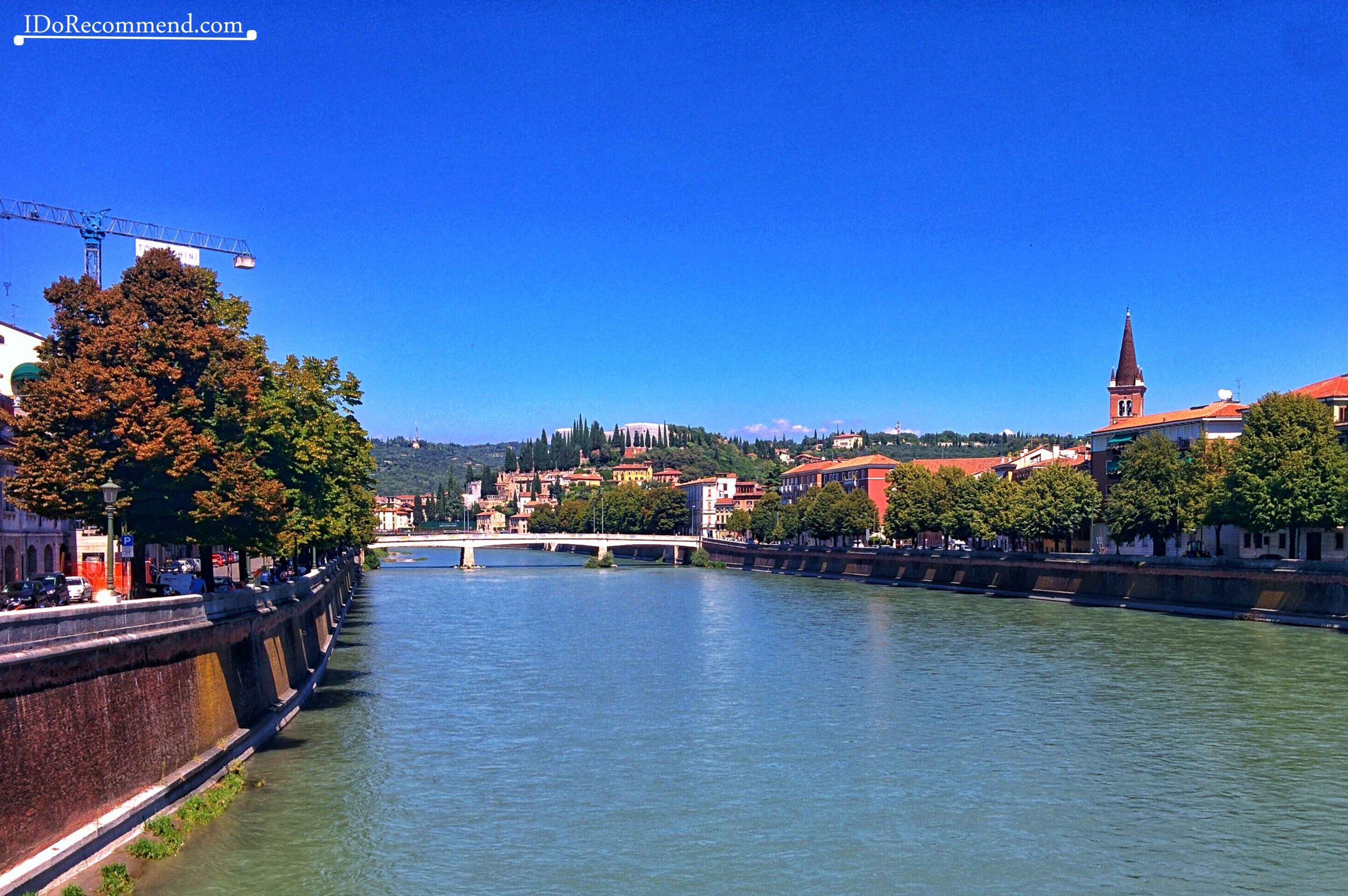 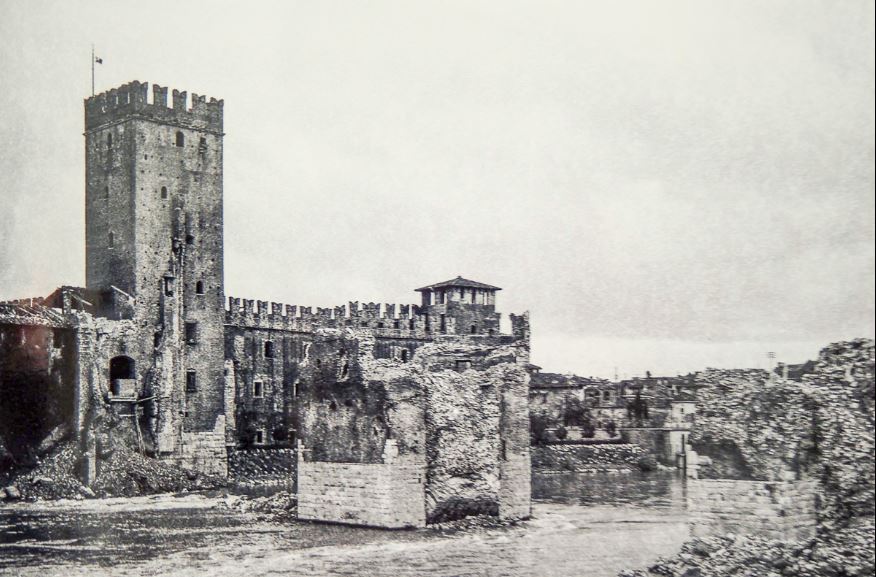 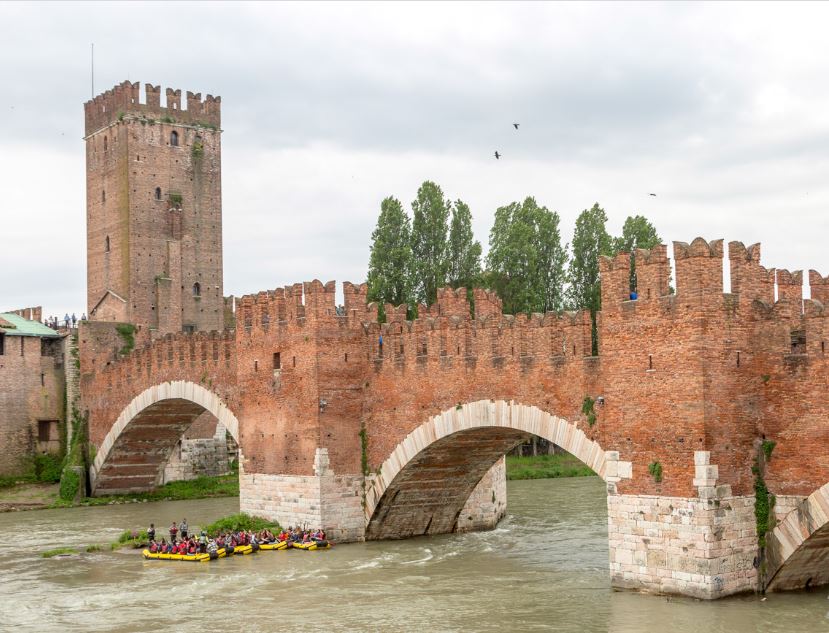 Castelvecchio Bridge nowadays – rebuilt after the damage from WWII ©slownomads.phoosh.net/verona-wwii-and-today 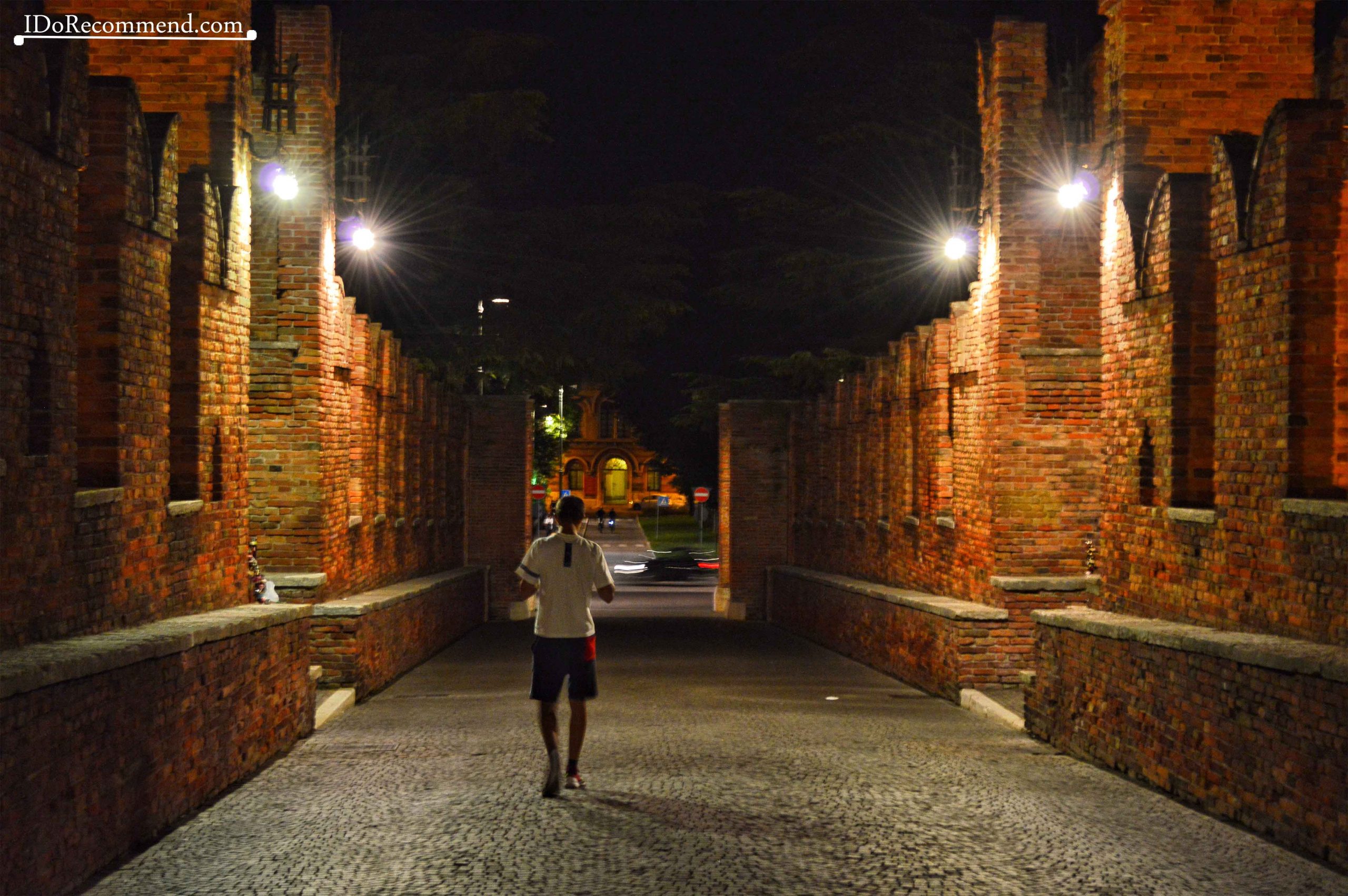